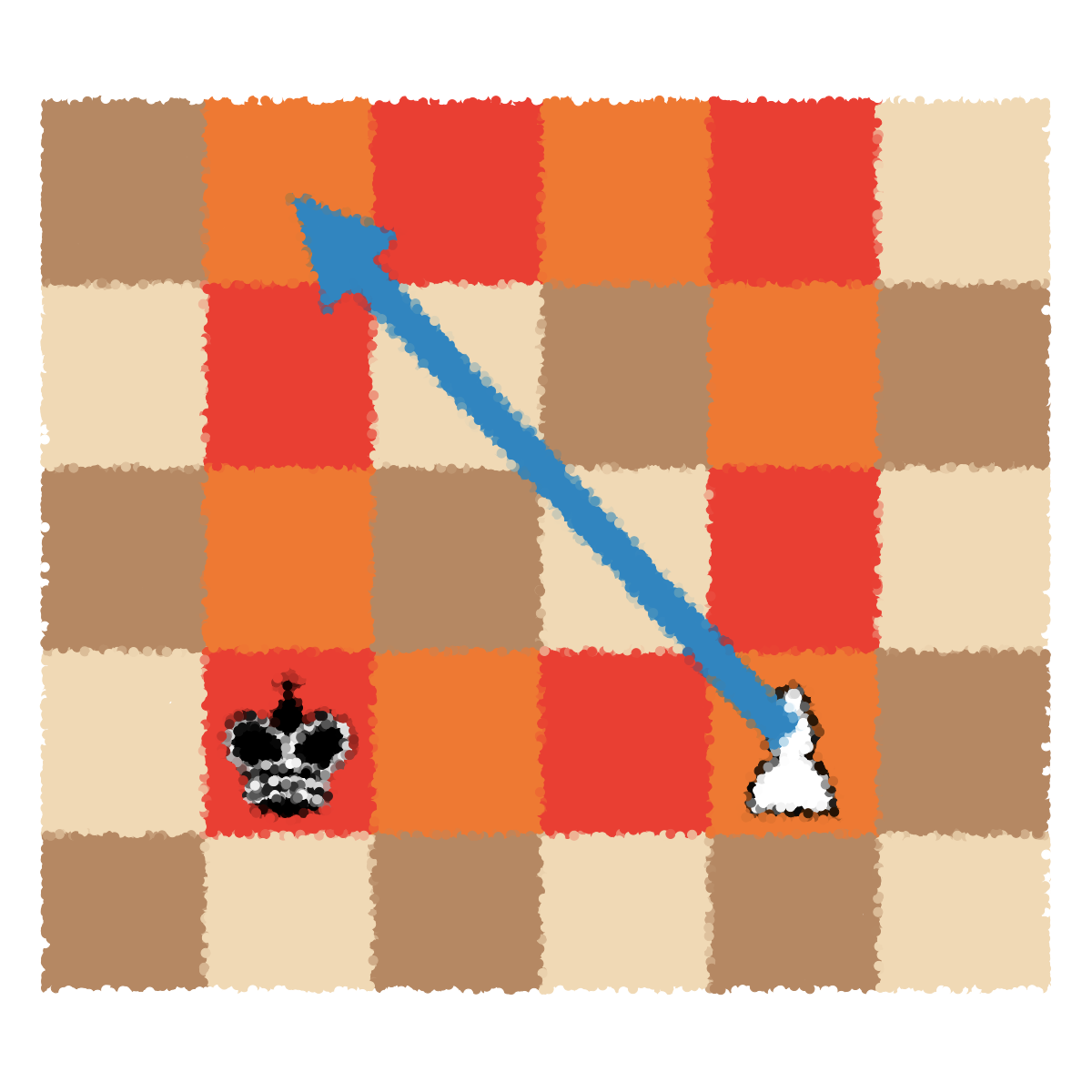 The Rule of the Square in King and Pawn endgames

This article deals with the generic case where you already have a passed pawn that needs to be promoted. It has been created earlier, for instance from a pawn majority. I will explain you how to evaluate quickly such endgames with the Rule of the Square.

When you have an extra passed pawn, there are are 2 cases:

For the second case, we will need to study together Key Squares, Opposition in King and pawn endgames, and the generic method to win a King and Pawn endgame.

This article is about the first case, when the pawn needs no help from the King to get promoted. First I will introduce you to a paramount rule: the rule of the square.

In the previous example, the black King is simply too far to be able to catch the pawn. Let’s have a look to another example.

In one case, the King was too far to catch the pawn, in the other case, Black was just in time. Can we draw a generic rule to know immediately if the pawn can be promoted ?

The rule of the square is simple, but some positions involving this rule can be tricky.

To sum up what we have learnt in this article:

Then after checking the rule of the square:

In case you need the help of the King, this will be more complex, you will have to learn how to support the pawn push with your King. This will involve leaving the King in front of the pawn, keeping the opposition, and trying to get your King to the sixth rank. 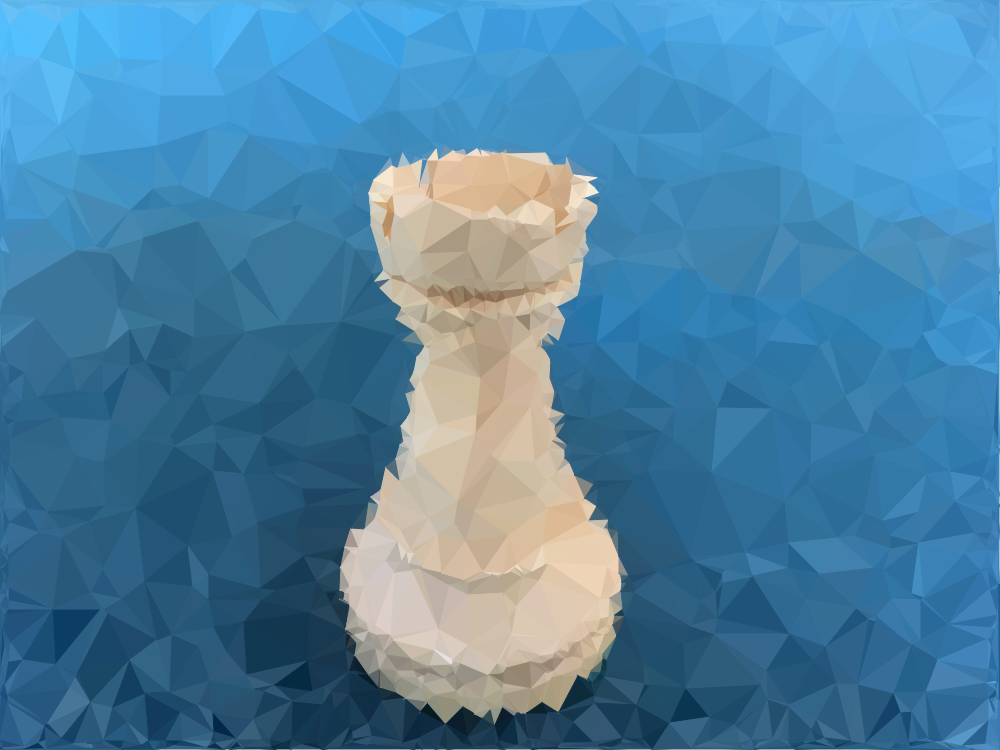 The Lucena position in Rook endgames

There are two crucial positions to know in Rook and pawn endgames: the Philidor position and the topic of this article, the Lucena position. Its name comes from the Spanish player Luis Ramirez de Lucena (1465-1530), who published the first known Chess book. The Lucena position is arguably… 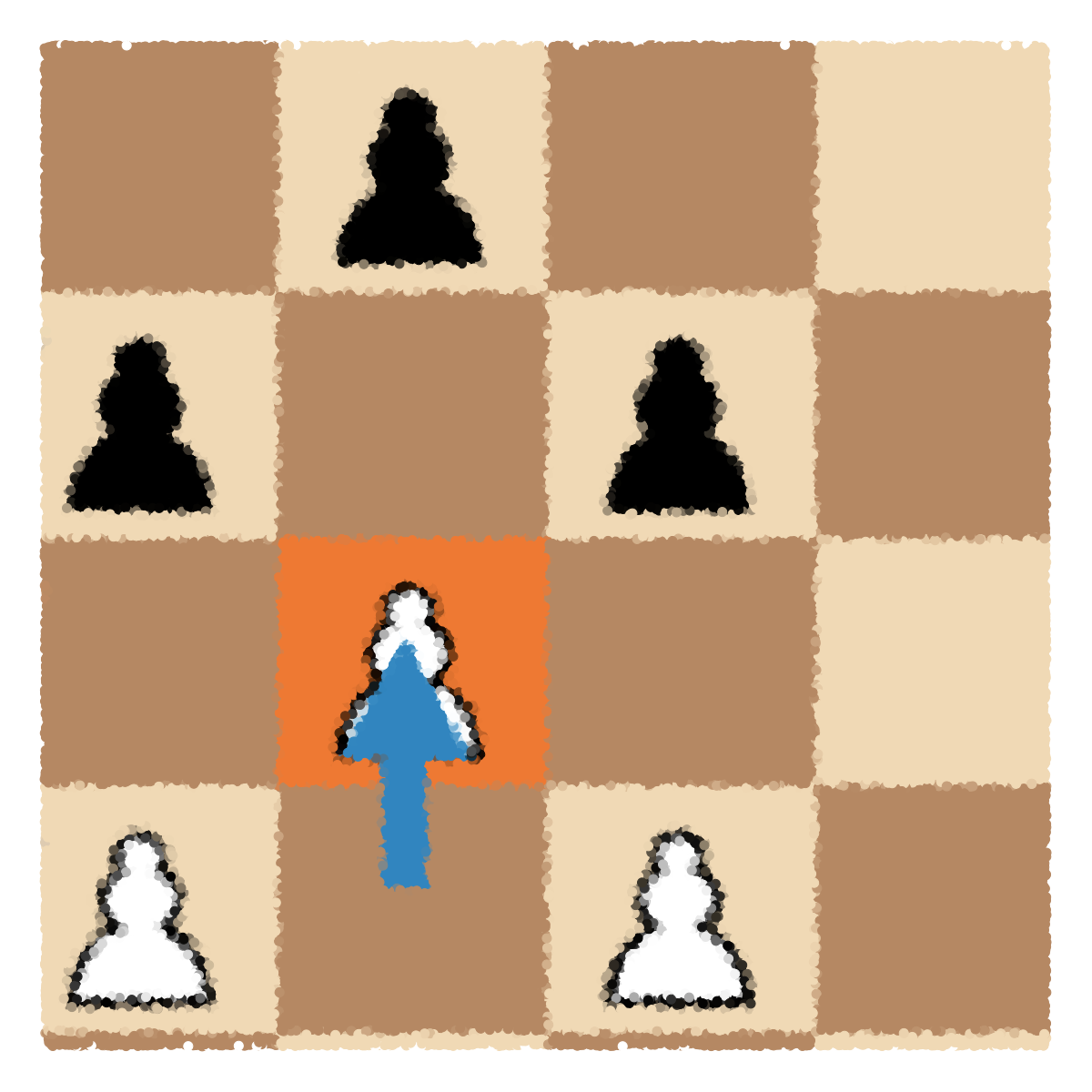 Creating a passed pawn from a pawn majority

Once we have studied strong and weak pawns, the next question is how to create a passed pawn. This article deals with the easiest case: creating a passed pawn when you have a pawn majority already. In case you don't have such majority, this is much harder and may require...