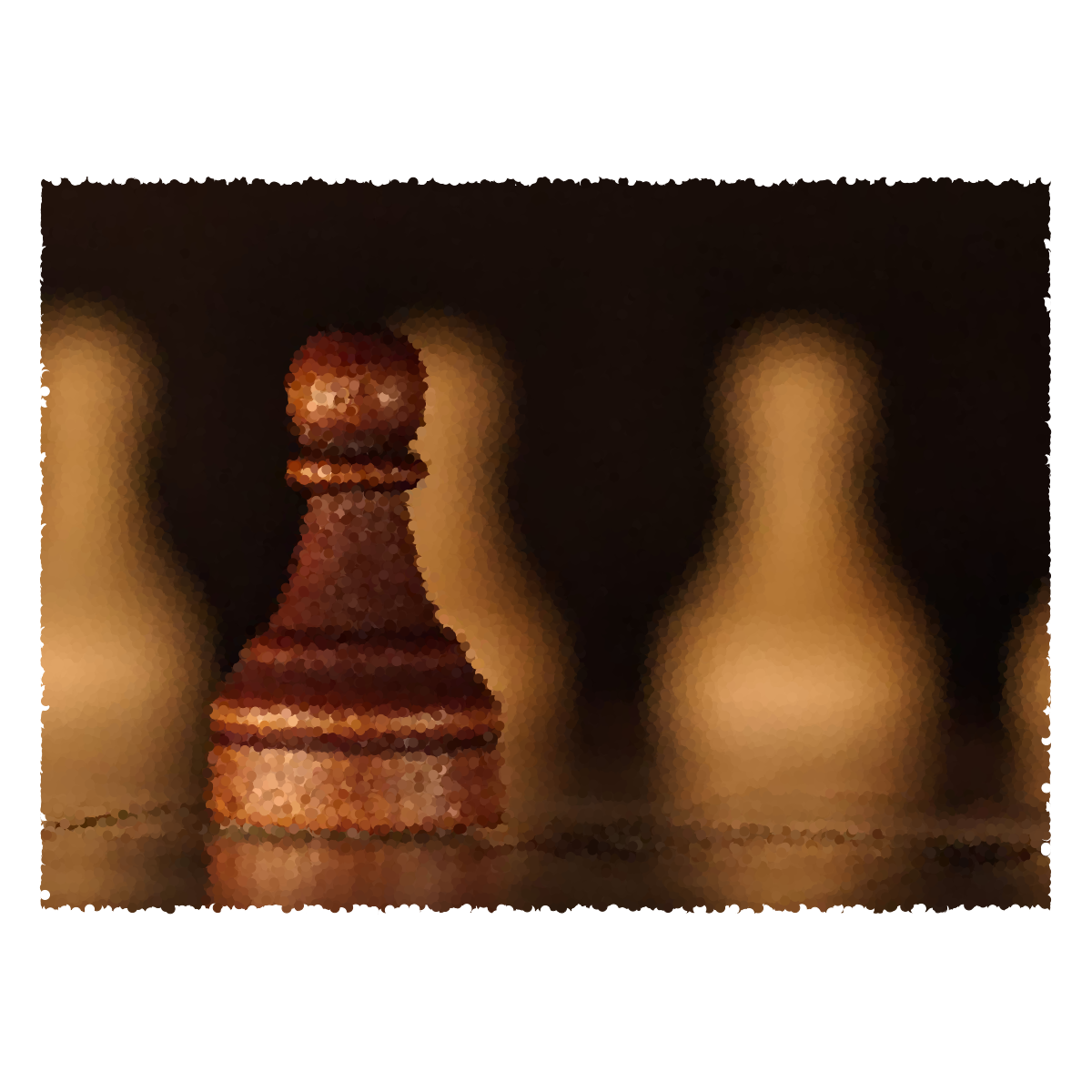 How to defend a King and pawn endgame

Dropping back the King

As you have already seen in our method to win when your King is on the sixth rank, the position above is winning for White if Black is to play (like here).

Time to check that your defending skills in King and pawn endgames are consolidated enough.

Always remember this defending trick: when the pawn is on the sixth rank (and many times in other ranks as well), dropping back the King vertically secures the draw.

Taking the opposition to defend

We keep on studying the way to defend drawn positions.

First I want to remind you the 3 conditions that favour the attacking side (to change a bit, in this chapter, Black has the pawn and is pushing to win):

Black wins if at least 2 of the following conditions are met:

We are going to study positions in which Black only has one of these three criteria and see how White can play to keep the draw.

Second case: the black King is on the sixth rank, but with White to move it does not have the opposition.

The last case is more interesting: it arises when the Black King is in front of its pawn, but has no opposition and is not on the sixth rank.

Another way to look at it is that the move 1. Kf3 prevents Black to reach a key square of his pawn.

To finish this chapter, I would like to analyse with you the following ending that occurred between Gligoric and the great Chess player Bobby Fischer. Fischer is one of the greatest Chess players in History and he played this endgame perfectly with Black.

The key is in the third condition: it is unclear at the moment if White has the opposition or not.

The last example is also an application of the distant opposition principle. Check the article to know more about it.

Conclusion: How To Defend Pawn Endgames

This article about the best defensive moves in King and pawn endgames is now over. I hope you have learnt a few defensive tricks to defend them. Don’t forget: it is not over until it is over and getting a well-deserved draw after a tough defense is sometimes as rewarding as a win. 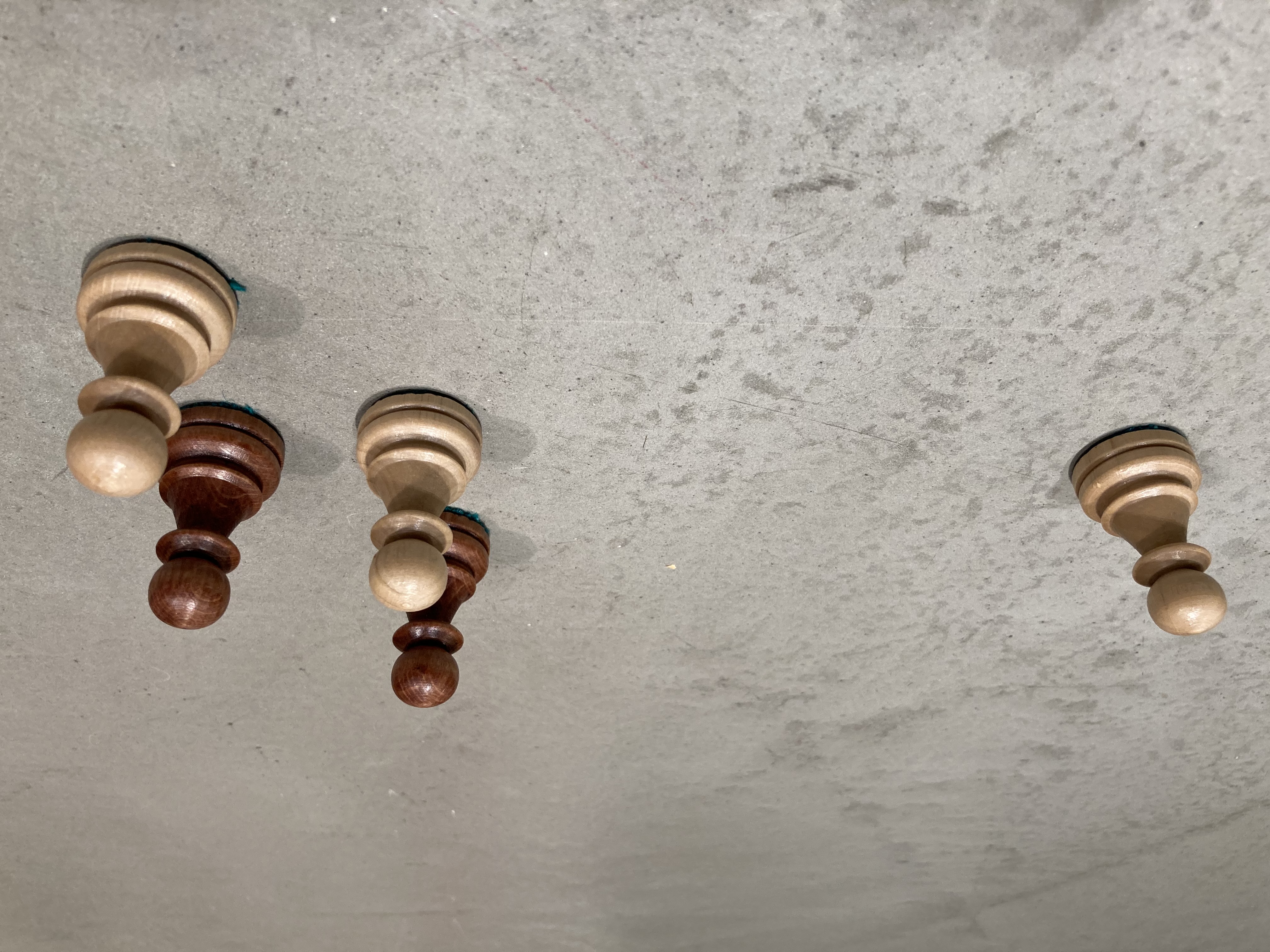 Winning With The Remote Passed Pawn

A remote passed pawn is one of the strongest assets you can get in a King and pawn endgame. Even if the situation elsewhere is balanced, this pawn is usually enough to secure a win. Even when the defending King is in the square of the pawn, the passed…