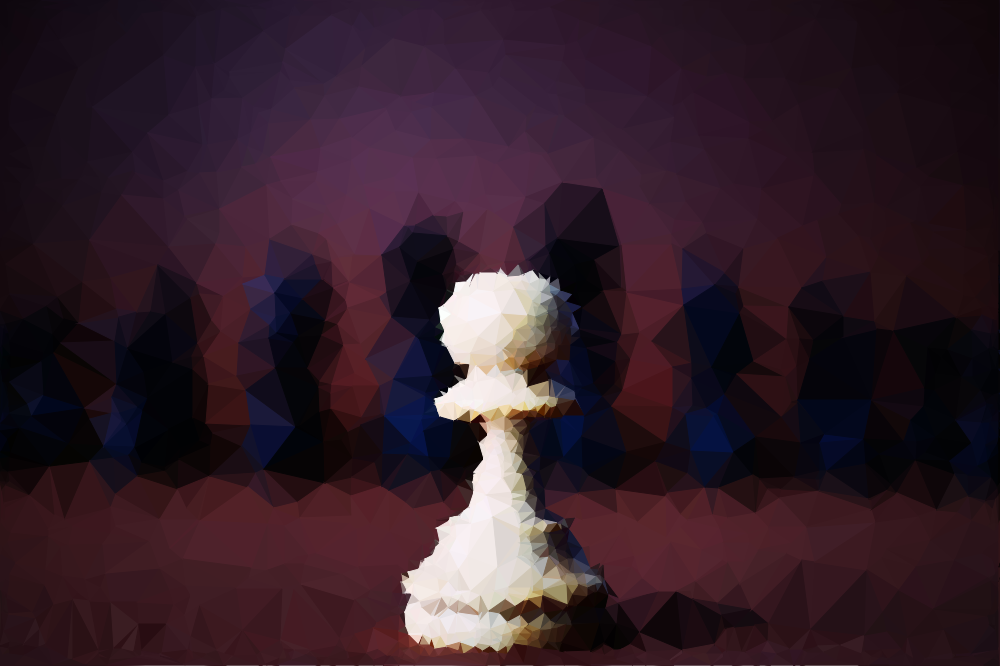 Pawn Endgame: The King On The Sixth Rank

As you know, having your King in front of your pawn with the opposition is enough to secure the win in the “King and pawn VS King” endgame. What about the endgame when your King is on the sixth rank ?

In this case, having the opposition is not always needed any more, as long as the King is still in front of your pawn. That is the topic of this article, that will be illustrated with meaningful examples.

King on the sixth rank and in front of the pawn

First, the case where:

Do you remember Key Squares ? This principle alone tells you that this is winning for White.

As seen in the generic King and pawn endgame rules, this is winning. This is also a case where the white King is on a Key square, therefore a winning position.

When the White King is on the sixth rank and in front of the pawn, the position is winning. What you have to do is to push the pawn to promote it.

The King Is Not In Front Of The Pawn

Now the the last winning case:

The situation looks very much like the previous case: White just has to push the pawn to win.

King on the sixth rank only… is that enough to win ?

Now let’s check if a King on the sixth rank is enough to win, even in the least favorable conditions.

The vertical move of the black King from e7 to e8 is key. This move alone is essential in my article about defending King and pawn endgames.

Pawn endgames are a never ending journey. Once you are comfortable about playing for a win in a King and pawn endgame, especially when your King is on the sixth rank, we can start studying how to defend King and pawn endgames. Don’t forget to check the rule of the square and how to create a passed pawn if you have not done already !

Playing against an Isolated Queen's Pawn means playing with a long term, static, structural advantage. Your opponent’s temporary, dynamic advantage mainly consists of better positioned pieces, safer king, and more attacking prospects. Thus trading pieces against the isolated queen's pawn aims at relieving the pressure. The side that has the... 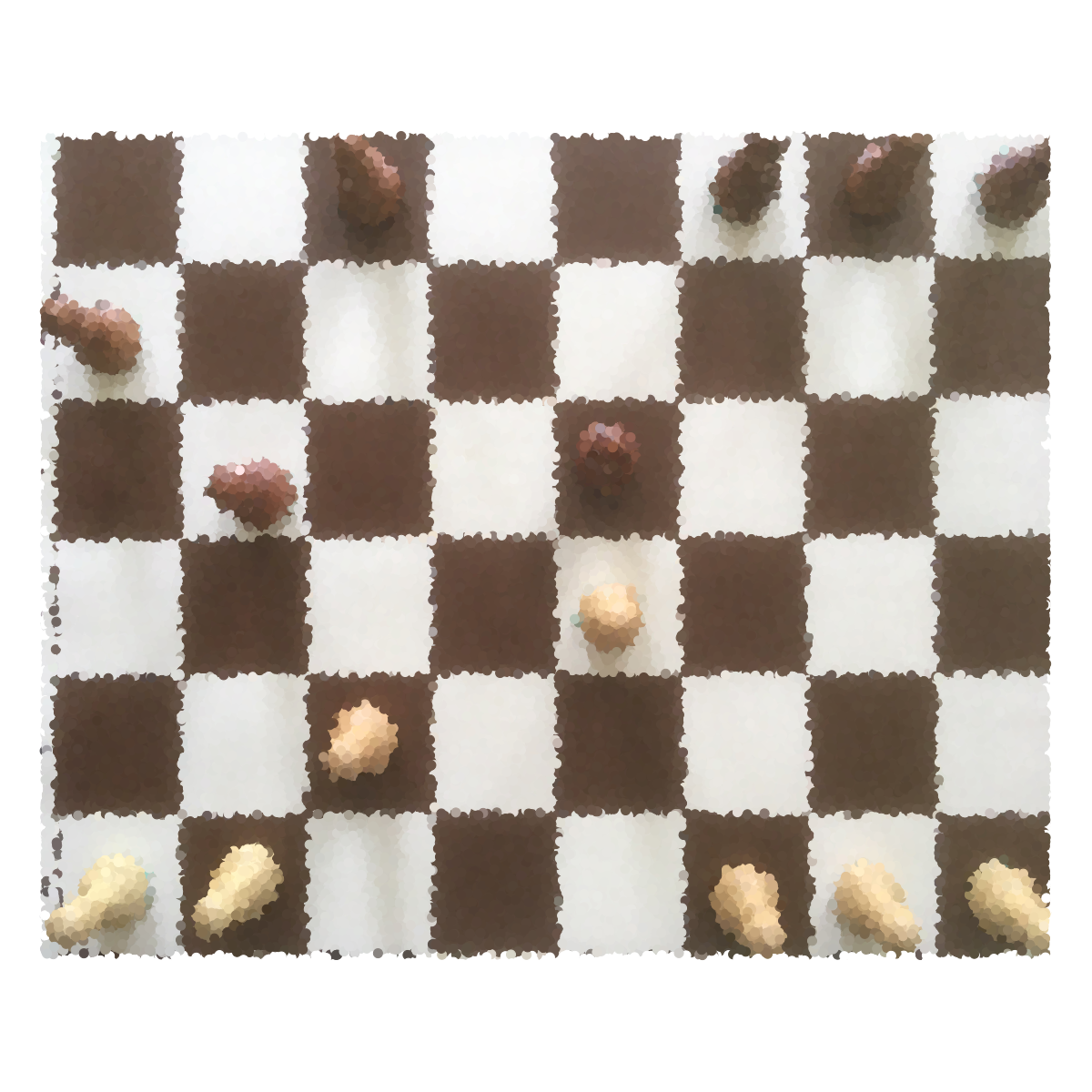 The Ruy Lopez symmetrical center is a structure that comes from the Ruy Lopez tense center, after White has played the pawn exchange dxe5 dxe5. It is also one of the important structures to keep in mind when choosing the right plan in the Ruy Lopez. Central formations…