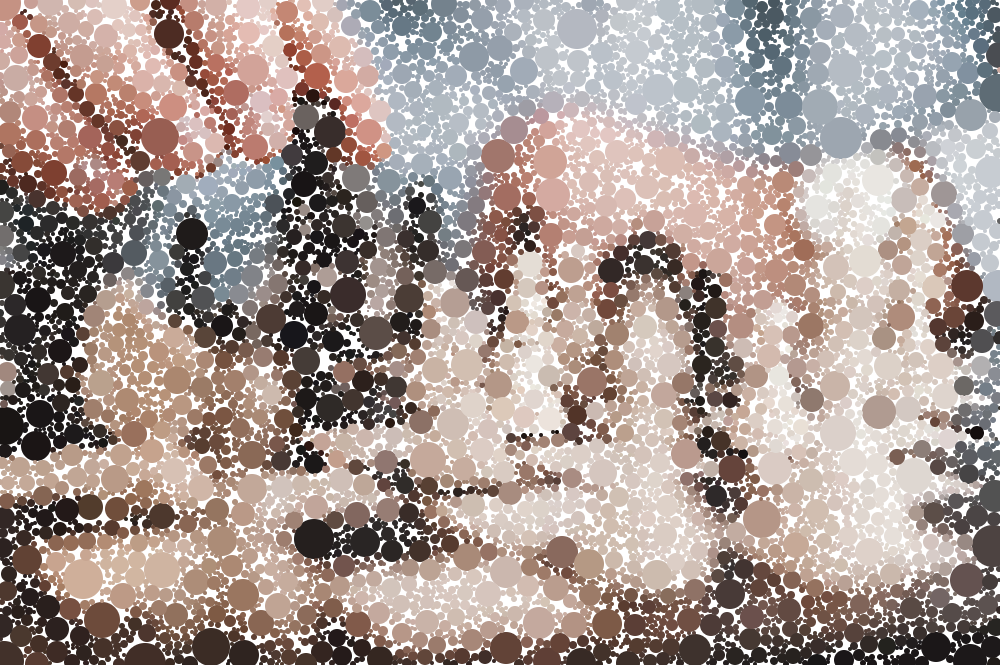 The Italian Game is a very rich opening system in which any player can find a line that suits his own style: attacking players can rely on the Two Knights Defense or even the Evans Gambit, and positional players will rely on the Giuoco Piano or even the Giuoco Pianissimo to look for an advantage. The Semi Italian game is an attempt for Black to play a lesser known line to surprise White and get a quick counter attack.

Typical Ideas For Black In The Semi Italian Game

First, what are we talking about here ? The Semi Italian Game occurs in the Italian Game, as the name suggests.

Black’s d7-d6 is more than just a solid defensive move. As surprising as it seems, Black is often playing it with aggressive ideas in mind !

In this article, we won’t pretend to cover all the possible lines that can be played from this move 3. d7-d6, but rather try to highlight the main setups. As those ideas are present in other openings as well, studying them is always a good investment of your time !

Typically, when Black plays an early d7-d6, White’s first thought is to play d2-d4 immediately. This is for example the case in the Philidor Defense.

Now Black has a choice to make.

The previous position can also be reached from the Philidor defense or the Hungarian defense: Black is slightly worse, but not by that much, and moreover, the position is not that hard to play. Let’s see a couple of other moves for Black.

So, after 4… Nf6, White’s main choice is to play O-O, and we will reach the line previously checked. Let’s see now a last possibility for Black: playing the Bishop to g4, trying to pressure d4 and stick to the original plan !

This checkmate threat sometimes protects the d4-pawn indirectly in the Italian Game. Thus Black has to accept being slightly worse after the following line for instance.

The last line gives a serious advantage to White and this is probably enough to question the whole 4. d4 Bg4 idea for Black. Thus after 4. d4, the best for Black is probably play exd4 and go for a slightly worse, but playable position.

As we have seen, playing d2-d4 gives a comfortable position to White. But White also often chooses another move, possibly more ambitious.

Black Plays The Knight To f6