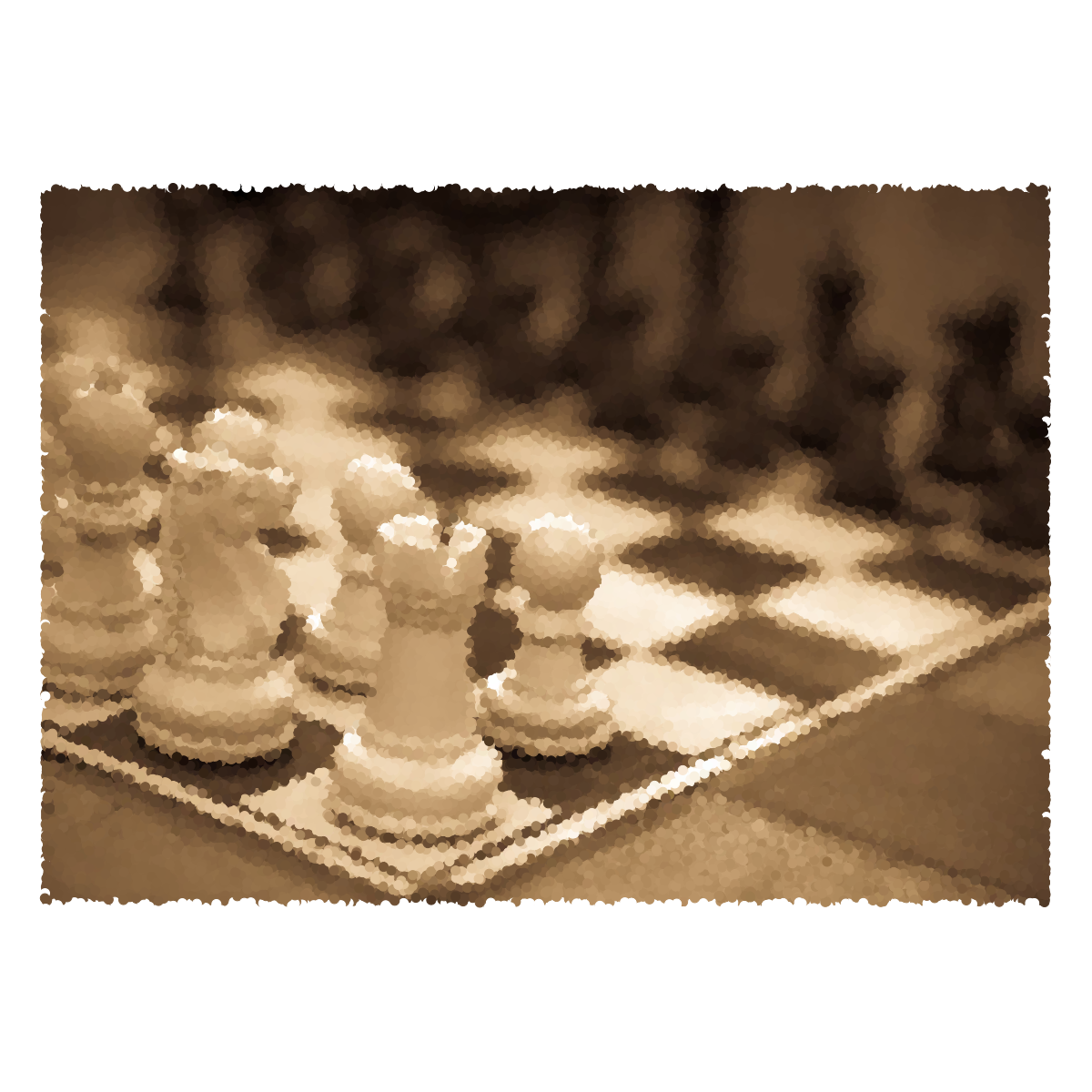 The Giuoco Pianissimo is one of the main system arising from the Italian game. As its name suggests, this is mostly a positional system, where both sides are trying to place their pieces on the optimal squares while trying to restrict the opponent’s possibilities.

We are nowhere near the life or death tactical battles of the Two Knights Defense for instance. Yet, at top level, the Giuoco Pianissimo is seen as the most promising line for White. Why is that so ? In a nutshell, other lines of the Italian contain a lot of forcing lines that bring Black close to equality, whereas in the Giuoco Pianissimo, White keeps a small edge, and Black has no way to liquidate everything.

Now White has to decide how to follow up, this is an important choice.

You may wonder why not playing d2-d4 in one move immediately for White ? Well, that is the Giuoco Piano, and it is perfectly sound, but Black gets some counterplay on White’s pawn center, which is why top players prefer the Giuoco Pianissimo nowadays.

Playing With The Knight On c3

I could call this section “Why you need to study the Giuoco Pianissimo before playing it”. What follows is a true horror story for White: White plays according to all opening principles and yet finds himself lost after ten moves. We will check this game, identify what went wrong in order to understand how to play this opening correctly.

Wow, White probably had higher ambitions in this game than being checkmated in 14 moves or so. So what just happened ? What went wrong ? I will not analyze the game in details, but just give you a few keys to understand the mistakes made by White so that you can avoid them.

Then, when Black played h6-h5, it was already clear that White was fighting for his life here. To sum up, the combination of O-O and Bg5 very early in the game is a bad idea in this configuration !

What follows is another example of a position combining an early O-O with a wrong Bishop to g5.

Here again, White should have delayed castling a little bit or played the Bishop to e3: it results in a quiet and very balanced position in which White has little hope of taking any advantage. Of course, if White plays normally, then Black should not be able to take an advantage so early and the game could go on the following way.

This is one correct way (amongst others) to play this Nc3 line with White. Nothing forced, and the final position remains very comfortable for Black.

Hence, playing with the Knight on c3 is not the preferred way to play the Giuoco Pianissimo, and many players prefer to play a move that will support a future strong center: c2-c3.

Playing With The Pawn On c3

Indeed, moving the Knight to c3 is actually a rare move in the Giuoco Pianissimo, because it allows Black to play symmetrically for a long time and reach equality fairly easily.

White’s main plan is to get a strong c3-d4-e4 pawn center they also get in the Ruy Lopez.

Some passive defenses like the Hungarian defense and the Semi Italian Opening make it easier for White to get the strong c3-d4-e4 pawn center.

Why Not Playing d2-d4 Immediately ?

I know what you are thinking now (and you are right to ask yourself this question): “Why is White playing d2-d3 to play d3-d4 later ? Wouldn’t it better, as the rule allows, to play d2-d4 in one move ?”. The Giuoco Piano is the opening in which White plays d2-d4 and it is perfectly playable. However, White’s pawn on e4 is unprotected and it allows Black to get some play against it.

In the Giuoco Pianissimo, White will make sure the timing is right before pushing d3-d4, and in particular that e4 is correctly protected (by something else than the pawn on d3 !) and that the King has castled. That is the main difference with the Giuoco Piano and its early d2-d4.

Now, I will develop what are the typical ideas for both players in the Giuoco Pianissimo.

The nature itself of this opening makes it very difficult to be exhaustive: as the moves target long term strategic objectives, most of them are not forcing anything, which means that there are many decent ways to follow up at each stage of the opening. There are also many ideas for both sides: each player can choose to play Kingside, Queenside, or break through in the center.

Therefore, trying to understand the whole theory of the Giuoco Pianissimo is the most tedious task ever. Instead, we will only see a few lines and check the most common and powerful ideas for Black and White.

We will start by showing a typical Giuoco Pianissimo development, keeping in mind that there are many other possible ways to play it of course. But the following line is a good starting point and it features many of the main ideas.

Let’s stop here, as in nine moves for each side, we have already seen many important ideas for Black and White in the Giuoco Pianissimo. I took the main road, but there are many, many smaller roads that rely on different strategic ideas and still give you good positions.

Now, let’s review the main ideas or desirable moves each side wants to achieve in the Giuoco Pianissimo. This will give you a clear target in your own games, even if the position is not exactly the same than the one we studied in this article.

Posting A Knight On f5 (or f4 For Black)

This is a key idea when White wants to play Kingside in the Giuoco Piano, and thus start an attack against the Black King: posting a Knight to f5 is a very important objective.

Usually, if White moves a Knight to f5, it is so strong that Black should exchange it immediately, if possible. That is the reason why the light-squared Bishop should always remain close to this square to be able to defend it. As a consequence, it is wise for White to work a bit more on the position before posting the Knight on f5: if White can make sure that Black is unable to exchange it, it means that White has a great advantage !

Let’s modify a few things in that position to show how dangerous a Knight on f5 can be.

The previous line shows how a Knight on f5 can support a quick Kingside attack, even if Black gets practical chances to hold in this example.

Moving the Knight to f5 (or similarly to f4 for Black) is a primary objective in the Giuoco Piano.

Keeping The c4 Bishop For White

Now we have to talk about this c4-Bishop for White.

So, from White’s point of view, you have to remember that as soon as Black plays d7-d6, Na5 becomes a threat and then you have to play either Bb3 or a4.

BUT, you may have noticed that in the line we studied in depth, White went O-O after d7-d6, so would Na5 be a mistake for Black here ?

The threat of Na5 appears usually when Black has castled, and even there, Black should check if moving the Knight away from the center does not give too much of a momentum to White.

Anyway, remember this with White: when Black plays d7-d6, you will have soon to undertake something to keep your light-square Bishop.

In our previous line, Black played the prophylactic a7-a6 very early in the game.

This is not forced, as often in the Giuoco Pianissimo, but White’s position at the end of the previous line is more comfortable. By not giving a safe a7-square to the Bishop, Black gives White an opportunity to play a plan that is desirable in itself: expanding Queenside.

Playing Queenside for White With b2-b4