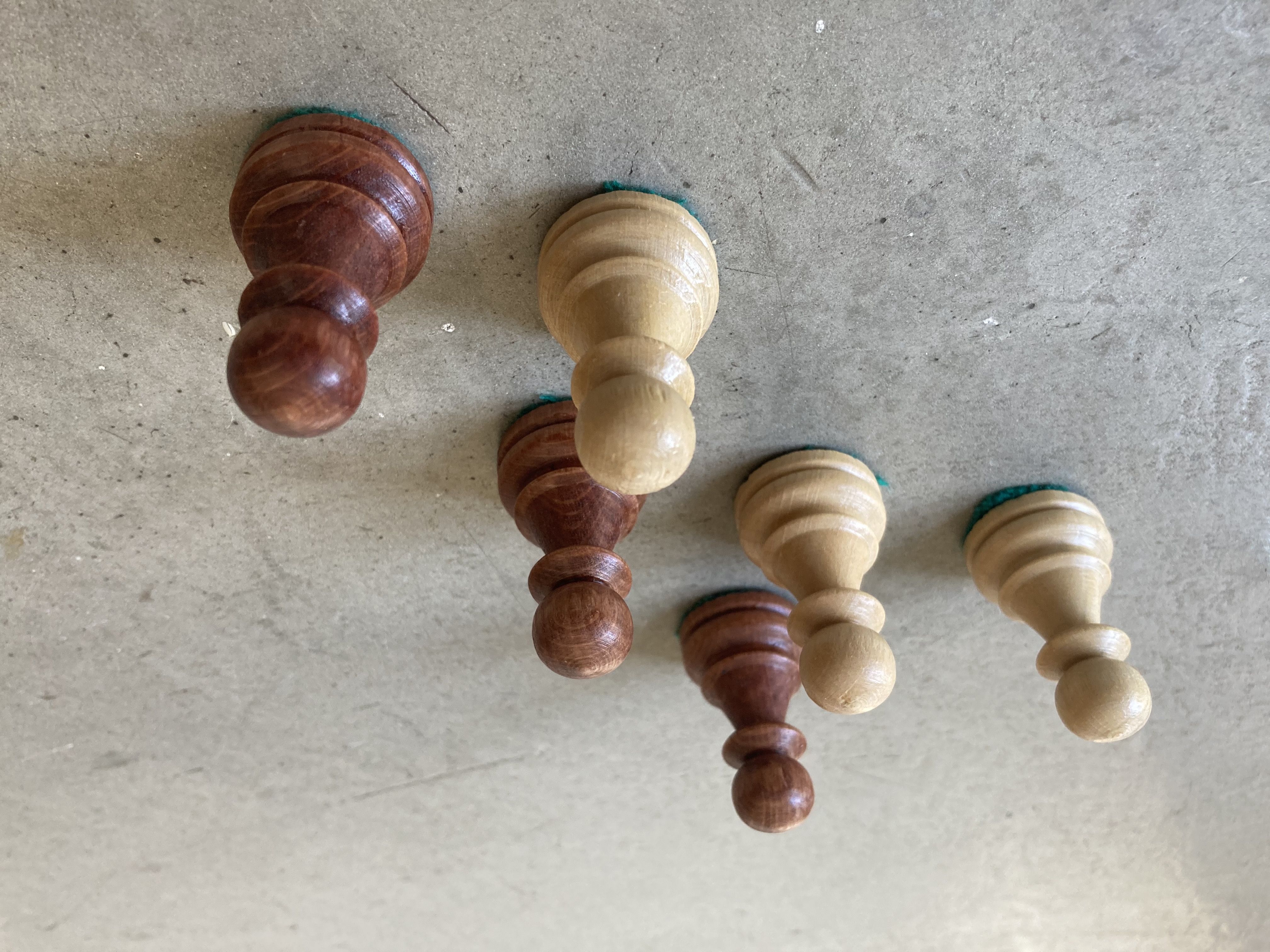 Pawn Breaks In The Endgame

Pawn breaks are powerful. They are so cool that I named this website after them. But what are pawn breaks and why are they so useful, especially in the Endgame ?

So, a pawn break is a pawn move that consists in advancing a pawn next to two opposing pawns facing each others. The goal is to damage the opponent’s structure and ultimately give you more options.

In endgames specifically, pawn breaks are played to create a passed pawn without the help of the King. This is useful when your King is busy keeping an eye on some important squares at the other end of the board.

Here is another example where the material is equal.

This is the most simple pawn breakthrough pattern you can imagine and you should be comfortable with it by now. Before jumping to more elaborate examples and hidden pawn breaks, I want to emphasize how much pawn breaks are enabled by a space advantage.

The final moves of the previous position are difficult to anticipate, and with a slightly different initial setup, this could also have resulted in a draw. But my point is that the breakthrough was only working because White’s pawns were advanced enough, which is no longer the case here.

Remember, pawn breaks are often hard to see, because they often involve losing a pawn immediately. For this reason, an untrained (or lazy !) eye can easily miss such game-changing moves !

The following breakthroughs are slightly more elaborate and complex, but can still be considered as simple ones. They are not always exactly breakthroughs but they have one thing in common: they let one player create a passed pawn without the help of the King.

Remember that your pawn breakthrough will only work if the opponent King is not too close ! That is synthesized in the rule of the square and it is a necessary condition to make your breakthrough work.

This is another example in which the pawn break is not so easy to see, despite the simplified position. Thus playing a move like 1. f6 in a real game is a true pleasure, for sure !

Of course, you can combine a breakthrough with a pattern of remote passed pawn.

In this position, the remote passed pawn was not enough to save Black. The pawn break was stronger !

The 3 VS 3 Pawn Breakthrough

This is a famous pattern you have to know. It deserves a full paragraph to let you study it closely.

But the previous example was working because of White’s space advantage.

Now, if you are on the defending side of this 3 VS 3 configuration, is there a way you can prevent this pawn breakthrough from happening ?

We continue to explore this 3 VS 3 pawn setup on one wing with the next position. Only this time, Black tried a different method to try to stop White’s pawn advance.

You should be expert on pawn breakthroughs involving 3 pawns for each side on the same wing now ! Knowing how to create a breakthrough or to prevent it if you are on the defending side will help you a lot in your own endgames. Now let’s have a look at even more complex pawn breakthroughs.

We started with relatively easy breakthroughs, but now we are really going into the more difficult and interesting cases !

Of course, you have to know the method to defend against the Rook pawn, but that is fairly easy for White..

In this example, Black was forced to capture not to let White with a protected passed pawn. In the end, White is just in time to get doubled passed pawns and win !

Having a “more remote” passed pawn can be the small difference that makes a position winning. This is covered in details in the section about remote passed pawns.

Now we are looking at more complex positions. I must say, though, that after reading carefully the previous sections, your tactical skills have probably improved a lot and solving these positions should be within your abilities !

Again, all those nice-looking pawn breaks are made possible because White has a space advantage on the Kingside. Move all pawns one raw lower and the breakthrough does not work at all anymore !

The next position is certainly more complex. It was featured in a game between two grandmasters, and despite its apparent simplicity, they have not played all the best moves !

The correct evaluation of this position is that it is a draw despite the (not so) remote passed pawn, but Black has to play precisely to prove it.

Not an easy draw but still a draw ! Black has to play the breakthrough g5 and finally bring the King back just in time.

The move 1. g4 !! belongs to this category of moves you can be proud of. If you are able to play such a move in one of your games, you will remember it forever, and so will your opponent !

To summarize what we have seen in those positions, pawn breakthroughs are often the only way to create a passed pawn without the help of your King in a King and pawn endgame.

You must remember some patterns, like the 3 VS 3 on one wing that we have studied together extensively. Each pawn setup is specific though and you should always keep in mind the possibility of a breakthrough.

Now that we have covered extensively the topic of pawn breakthroughs, our next article will deal with a surprisingly hard topic: pawn race. 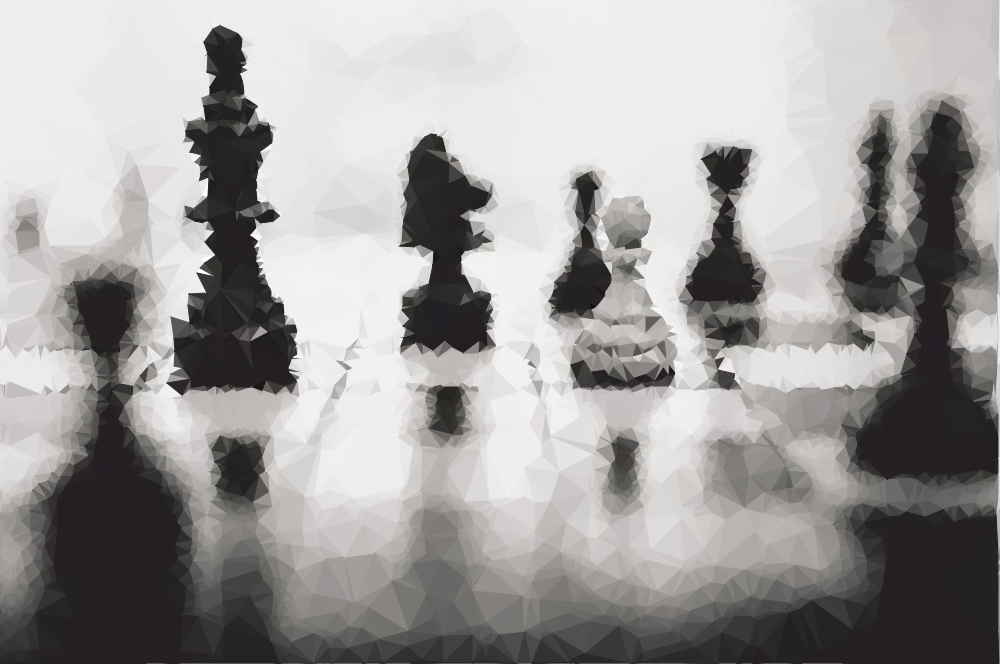 A chess game can be divided into three phases: opening, middlegame and endgame. Most of us are very aware of when an opening starts, or when the game has become a fairly simple endgame. What many people struggle with, is recognizing when a middlegame starts or finishes. There are no… 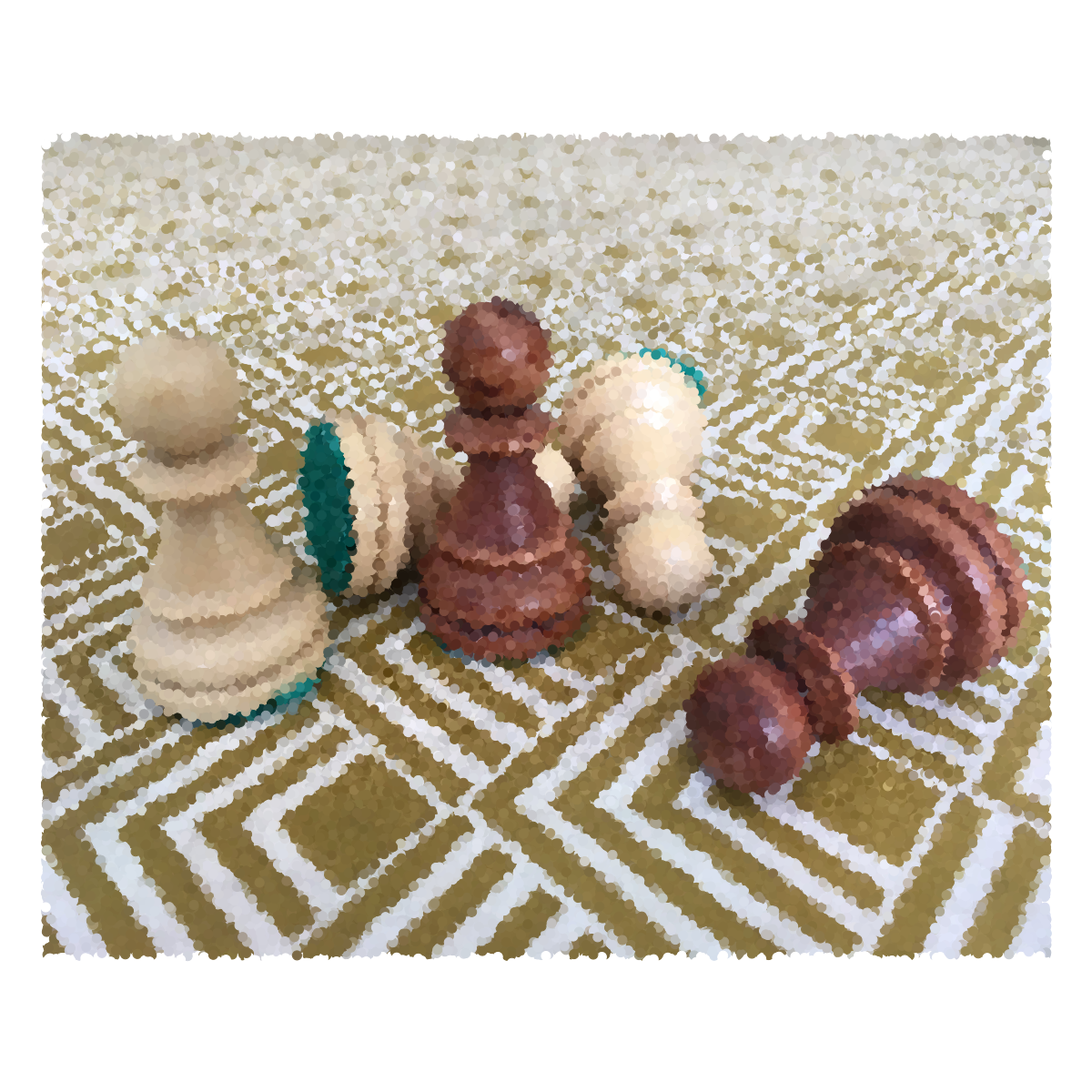 Knowing when a pawn is weak or strong and how you can use it is key in the endgame to know how to leverage your assets in a given position. Everyone knows a passed pawn often gives you a winning endgame. But the strength (or the weakness) of your…