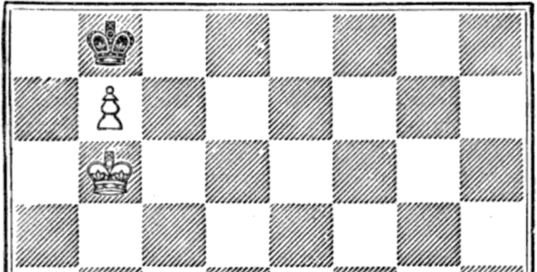 Test Yourself In Pawn Endgames

At the end of the previous sequence, White’s King is in front of the pawn and has the opposition. This is enough to secure a draw.

Now you can test yourself on a tricky Rook pawn endgame.