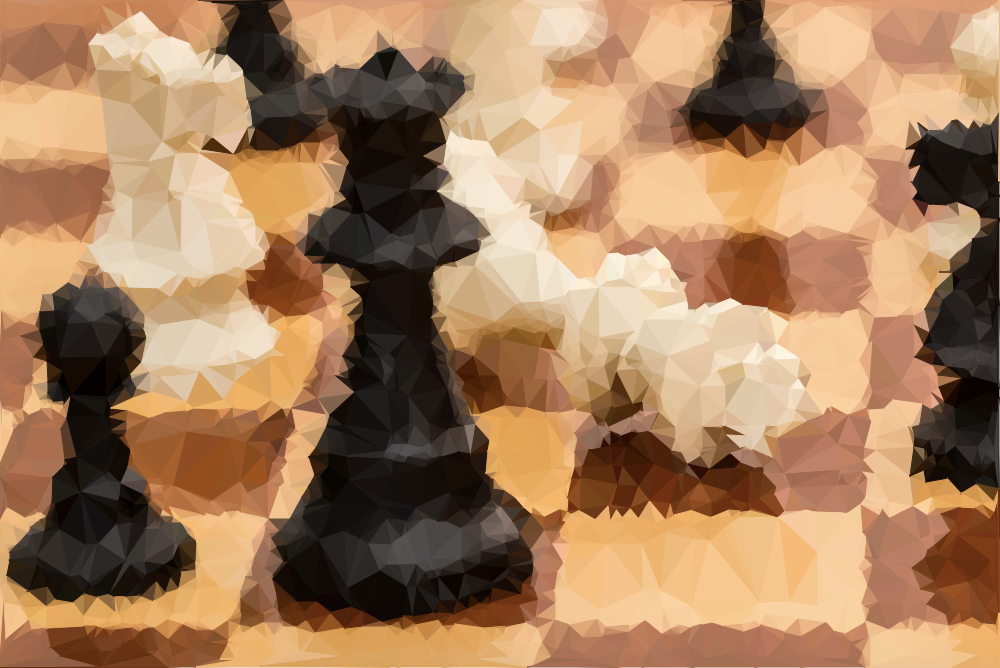 What is the difference between Checkmate and Stalemate ?

Now that exchanging pieces in Chess has no secret for you, I would like to come back on a fundamental notion: Checkmate VS Stalemate. Indeed, people can be confused by the difference between the two.

Sometimes, Stalemate is just one square away from Checkmate.

There is sometimes a thin line between a checkmate and a stalemate. Always remember to be careful in winning positions:

In the previous position, with a King and 2 Knights against a lone King, it is in fact impossible to force the checkmate, precisely because of the stalemate threat. The “Knight to f6” move was therefore not a mistake, as there was no way to force a win. On the contrary, the “Queen to d6” move was a fatal mistake, as the advantage of a Queen is winning in chess.

Now let’s check another very important example that is crucial for the whole endgame theory.

This position is indeed crucial for endgame theory and I am analyzing it in details in my article about the basics of King and pawn endgames. However, we can already look at it because it is interesting regarding the notion of Stalemate.

Let’s finish with a few quizzes to practice.

Another way to put it: if the opposing side has no legal move:

I hope it clarifies because it is a popular question ! The next articles will be dedicated to common mating configurations such as King + Queen VS King or King + Rook VS King. 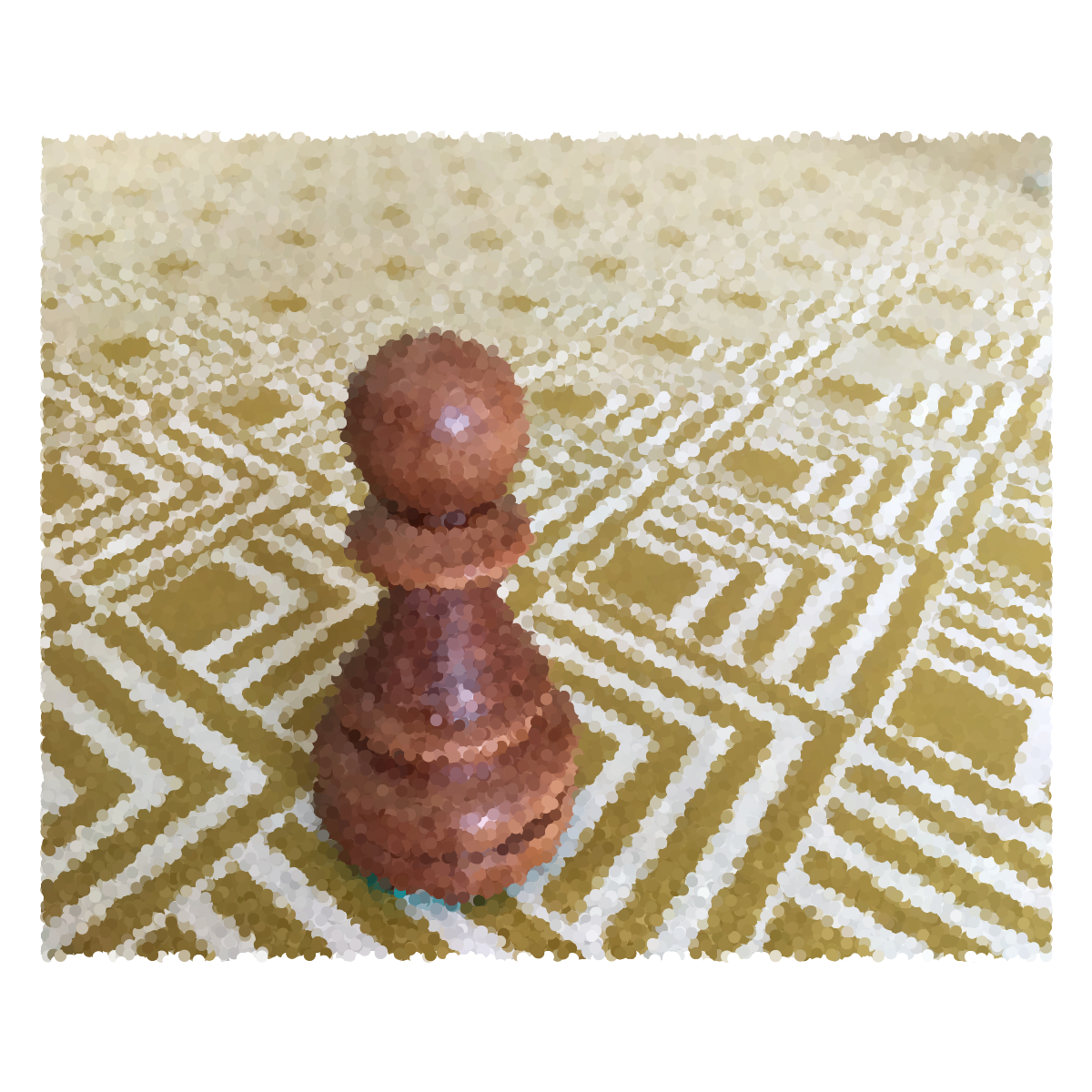 How the pawn moves

By now, you are probably aware of how the Queen, the Rook and the Bishop move, maybe you already master the mighty Knight’s move. The pawn is a very important piece in Chess, shaping what a given game will be like. Discover here how… 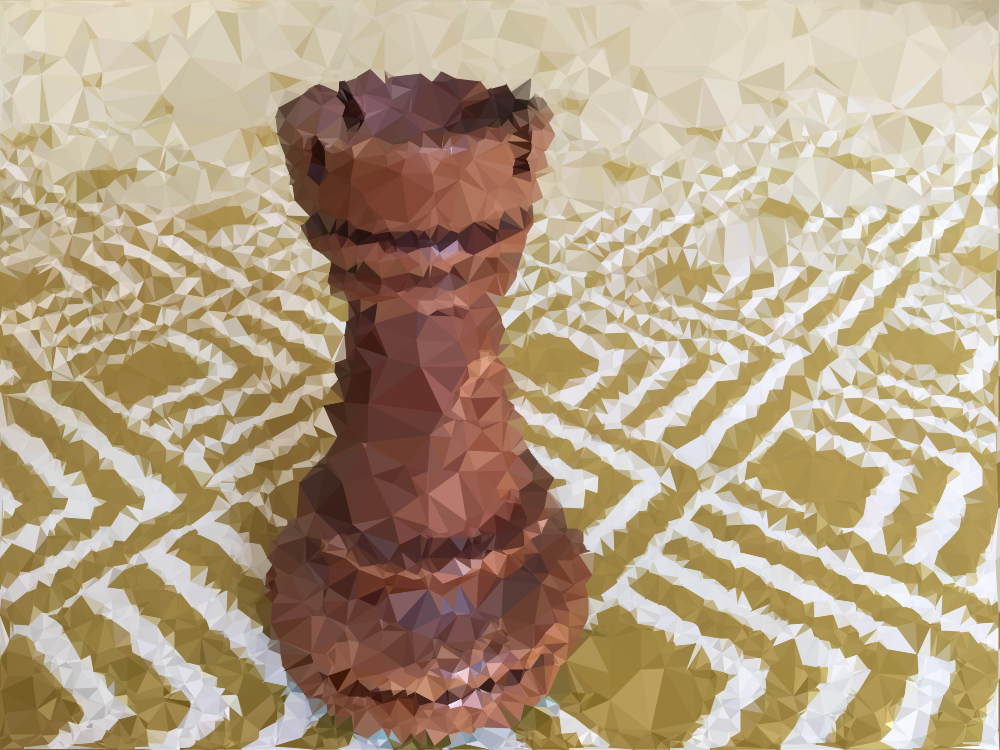 How to checkmate with two Rooks against the lone King

The strategy to mate with two Rooks against a lone King is very similar to the strategy to checkmate with two Queens: in both cases the idea is to make little jumps with the pieces to drive the King to the edge of the board. Here, the fact that…