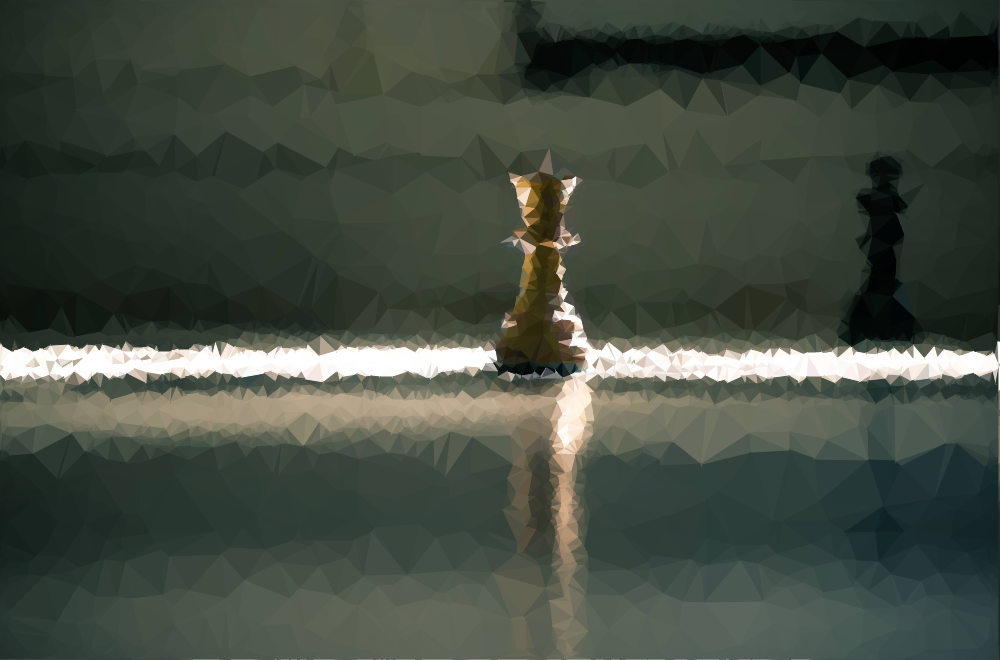 How to checkmate with one Queen against the lone King

The next Checkmate to be learnt is probably the most common one: Queen against sole King. It is not much more complicated than the checkmate with two Queens against lone King..

However, here, the help of your King is going to be necessary, as the Queen cannot checkmate alone.

The goal is now to be able to get to this final position from any position.

Ooops ! Again, be very careful when the opposing King is on the edge of the Chessboard. A draw by Stalemate is always possible instead of a checkmate.

To sum up, checkmating with one Queen against a sole King requires the following plan: 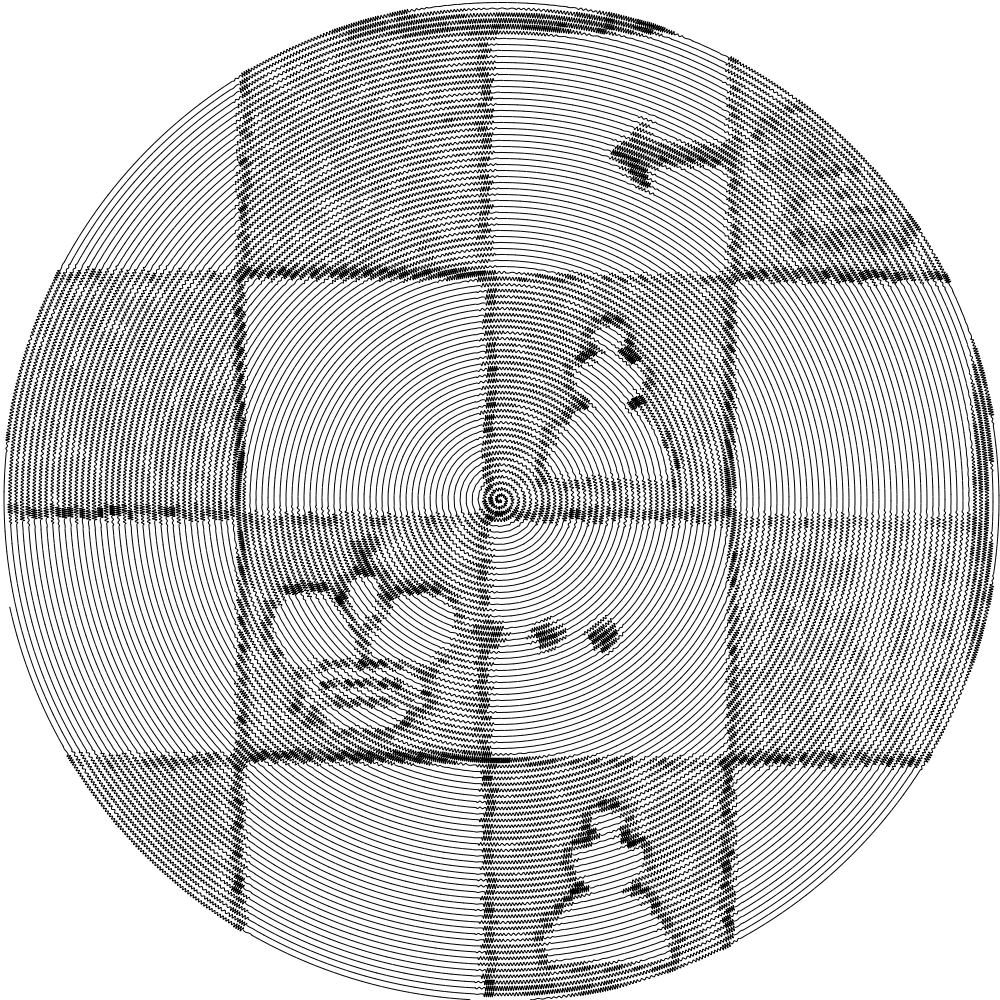 Zugzwang: what is that !?

Zugzwang is not really a tactic. It is a situation where one player is put at a disadvantage because he has to make a move when he would prefer to pass and make no move. We have already met that situation in the Rook VS Lone King checkmate. What… 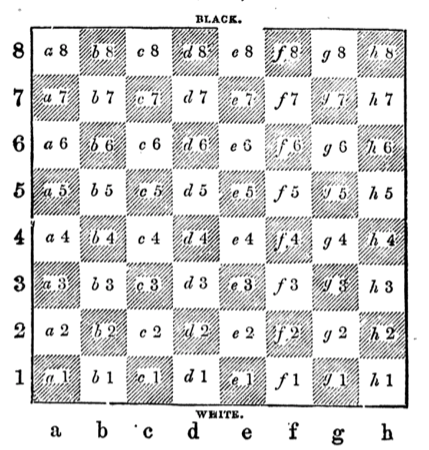