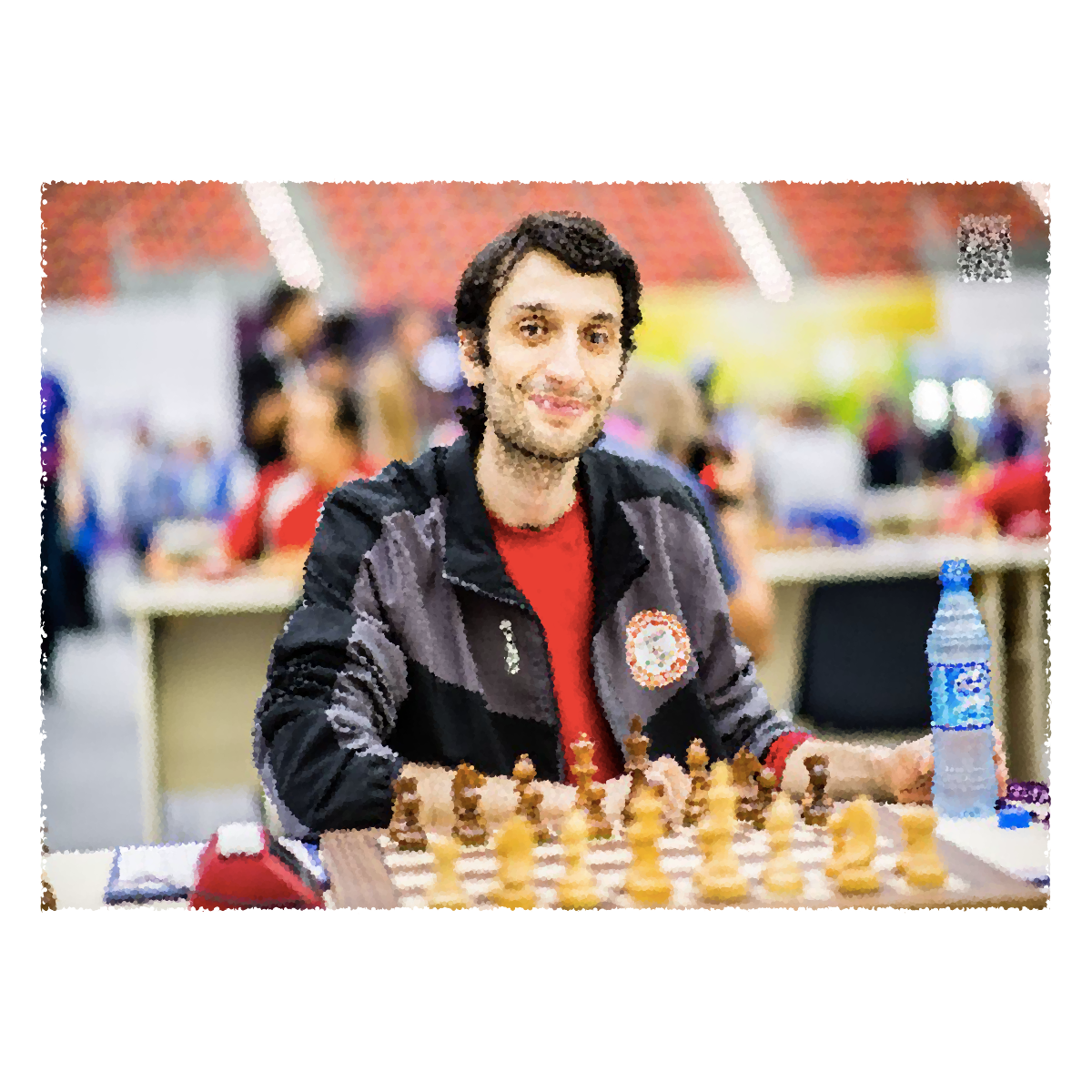 The Nd5 sacrifice in the Sicilian

It can, however, be played even if the king has castled either side, in which case its nature will be positional, and the immediate compensation will not be as apparent. One of the most common positional advantages that white has if the knight is taken, is the poor prospects of black’s bishop.

Often Nd5 simply leads to a position in which white is able to cause discombobulation and regain his material immediately afterwards. Those positions are easiest to assess, as white, as GM Seirawan would say, “gets a free attack”.

I have chosen three games to illustrate the power of Nd5. Two of them are very thematic, and they feature the sacrifice as it occurs most frequently. A small center position for black, an uncastled king, and great development for white.

The first example though, is slightly different. I chose it to open your imagination when it comes to playing white against these types of setups in the Sicilian. It features a kingside fianchetto for white. A factor that made the sacrifice atypical and very powerful.

At the end of the article, you will find two very hard exercises. Take your time. They have no “one solution”. Your task will be to delve deep into the position, assess it, understand it, and play well. You are not looking for the one correct move ! Each exercise should take around an hour. Measure your time and, if necessary, take notes. Do not move the pieces and try to solve them in tournament conditions, over a real board.

This game features a closed Sicilian, much less common than the open variant starting with 3. d4.

This is why this game is a perfect example of just how positionally powerful Nd5 can be. By giving up one piece you are making black’s entire position suspicious !

This game shows how disturbing the Nd5 sacrifice can be for the black pieces. White did not get his piece back quickly, but Black soon found themselves unable to organize their development properly. A great example of a long term sacrifice !

As opposed to the sideline played in the previous game, the opening featured here is a mainstream Najdorf defense !

The rest of the game is a combination of Nakamura’s brilliance and van Wely’s imprecision under pressure. He resigned in 15 moves.

In this game, White’s attack after the sacrifice was strong enough to force Black to give back a piece almost immediately. Of course, with the attack and the material balanced, a tactical beast like Nakamura rarely lets his opponent escape !