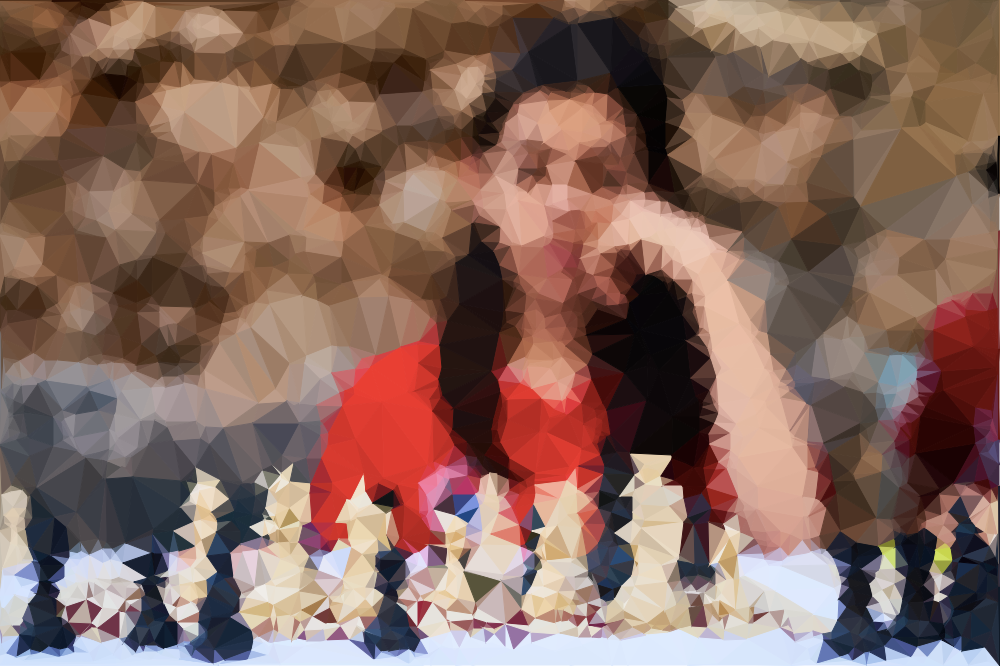 Sacrifices in the Sicilian Defense

The Sicilian Defense is one of the most popular openings in chess, and by far the most popular response to e4 on the club and amateur level. Even among the top players, it was, is, and forever will be one of the main weapons to fight the King’s pawn. The reason for that is it’s versatility, complexity, and the amount of resources available at each plate’s disposal to complicate and change the nature of the position. The Sicilian also offers many possible sacrifices.

Most variations of the opening will give black and white attacking chances, and most will result in very complex middlegames in which every move is vital, and in which a single mistake could change the outcome of the game.

That makes the Sicilian a fighting, aggressive opening filled with excitement and attacking play. It is because of that aggressive nature of the positions which arise after 1…c5, that the Sicilian is probably the most famous of all systems when it comes to sacrificing material.

This series consists in five articles. In this introductory one, I will try to give you the basic overview of the types of sacrifices you can expect if you choose to battle in the Sicilian, and the four most common sacrifices will be covered in detail in four separate articles to come !

By playing the move c5, black is “stopping” the advance of the d2 pawn. Or trying to stop the advance may be a better way to put it. When white goes for this thrust anyway, he is conceding to a positional disadvantage: trading off his central pawn for a flank pawn.

White, on the other hand, is playing for the initiative and for quick, active development and a swift attack.

It is in this imbalance structure that potential sacrifices appear very often, and if played timely and accurately, they can potentially end the battle in a matter of moves.

We are going to be going over four most thematic types of sacrifices that occur in the Sicilian Defense. They are all related to open Sicilians. Closed positions, in which white doesn’t play the move d4, are different, and the attacking ideas will vary significantly.

It is important that a Sicilian player is aware of the dangers which await around the corner ! On every turn in the middlegame, your opponent could abruptly change the nature of the position by giving up material. It is of course impossible to prepare for every possible scenario, but by studying thematic sacrificial ideas, you will hopefully develop a “feel” for the positions, and will get better at assessing whether something is dangerous enough, whether it works, or if it’s just an empty threat and a loss of material.

The most common sacrificial idea we are going to be discussing from black’s perspective is the Rxc3 exchange sacrifice.

The following position is a clear example of what black can gain from giving up the exchange.

Despite technically being material down, he has enough to compensate for the exchange. Walter Browne was a great attacking player, so he finished off his opponent in style, but many approaches to these types of positions are possible, all of them having one common feature though: not releasing the pressure on white in order to keep the compensation “alive”. If you allow white to consolidate, or, heaven forbid, reach an endgame, his rook would then prove vital, and black would soon capitulate.

Several more instructive examples will be explained in detail in a separate article on the c3 exchange sacrifice.

The Nf5 sacrifice occurs mostly in Sicilians in which black has the “small” or Scheveningen center, with pawns on d6 and e6. In return for the knight white will most often gain no more than a pawn, and his attacking compensation will be long-term and exploited further down the road.

A very unorthodox example of a Nf5 sacrifice occurred in Veselin Topalov vs Alexander Grischuk, in Linares 2010.

And which side of a complicated position do you want to be on ? The attacking side ! It is much easier to attack then to defend because one wrong move will mean slowing down the attack or having to regroup, whereas one wrong move for the defender can spell doom. Find proof for that in the fact that Topalov won this position. On move 31 the engine evaluates it as more than -3 for black !

White managed to win the game. Your task is to find precise moves starting on move 31 for black and to win for black! The goal is to develop a feel for types of positions that occur after Nf5 sacrifices, and to understand what it’s like to play with “poisoned” extra material even when the engine says the sacrifice was unsound.

The Bxe6 sacrifice is perhaps the most venomous piece sacrifice for white in the Sicilian. It occurs when black has a pawn on e6, and is effective when the black king has not castled yet.

Compensation for the bishop is almost always more than enough for white, as the black king will wander around the middle of the board with no safety, and the remaining white pieces will often exert too much pressure for black to handle.

To illustrate just how powerful and important the pattern of Bxe6 is, I will use an opening trap which players with black have fallen for even on 2300+ level.

The Nd5 sacrifice is probably the most thematic and most important attacking pattern for white to remember.

The jump into the d5 square is therefore vital for any e4 player to know !

And, even so, white is the one whose position is easier to play and who dictates the nature of the position. More than 40 games have been played from this position on the master level. Most have ended in a draw due to theoretical or flawless play, but, again, if you don’t know the exact continuation, it will be easier to play for the attacking side ! It is much easier to attack than to defend.

This example, same as the previous one, was theoretical, but starting with known positions is the easiest way to understand the logic behind a pattern you are trying to learn.

As opposed to black’s exchange sacrifice, which is more positional in nature, the three attacking ideas for white are purely aggressive and with checkmate in mind !

The four sacrificial patterns will be covered in separate articles in detail, each containing example games from grandmaster play.

Sacrifices In The Sicilian – Test yourself

This was a game between Capablanca and Havasi played in 1928. Capablanca’s three pawns for the bishop were converted easily because the black king was completely naked and because his pieces were uncoordinated.

Sacrifices in the Sicilian – Conclusion 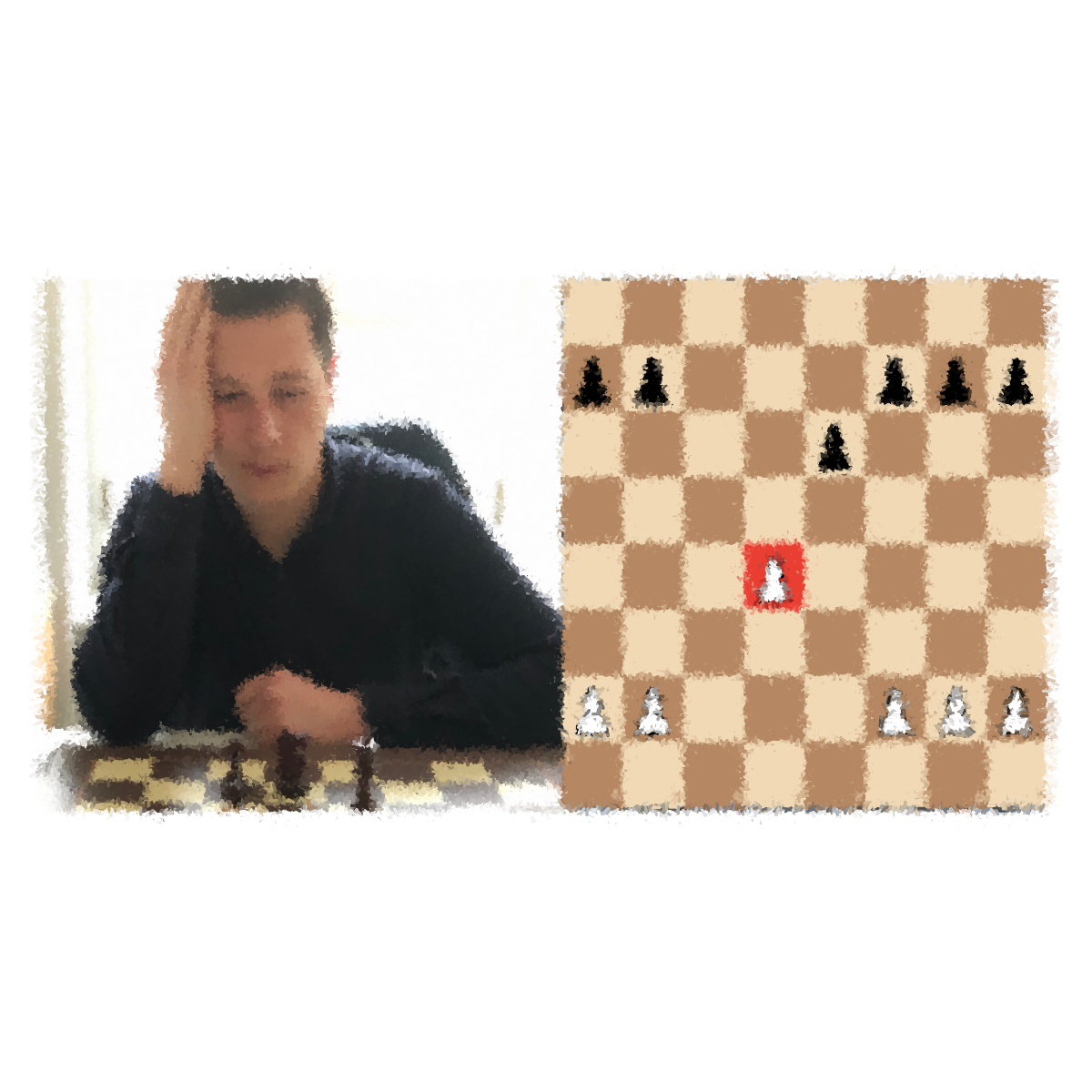 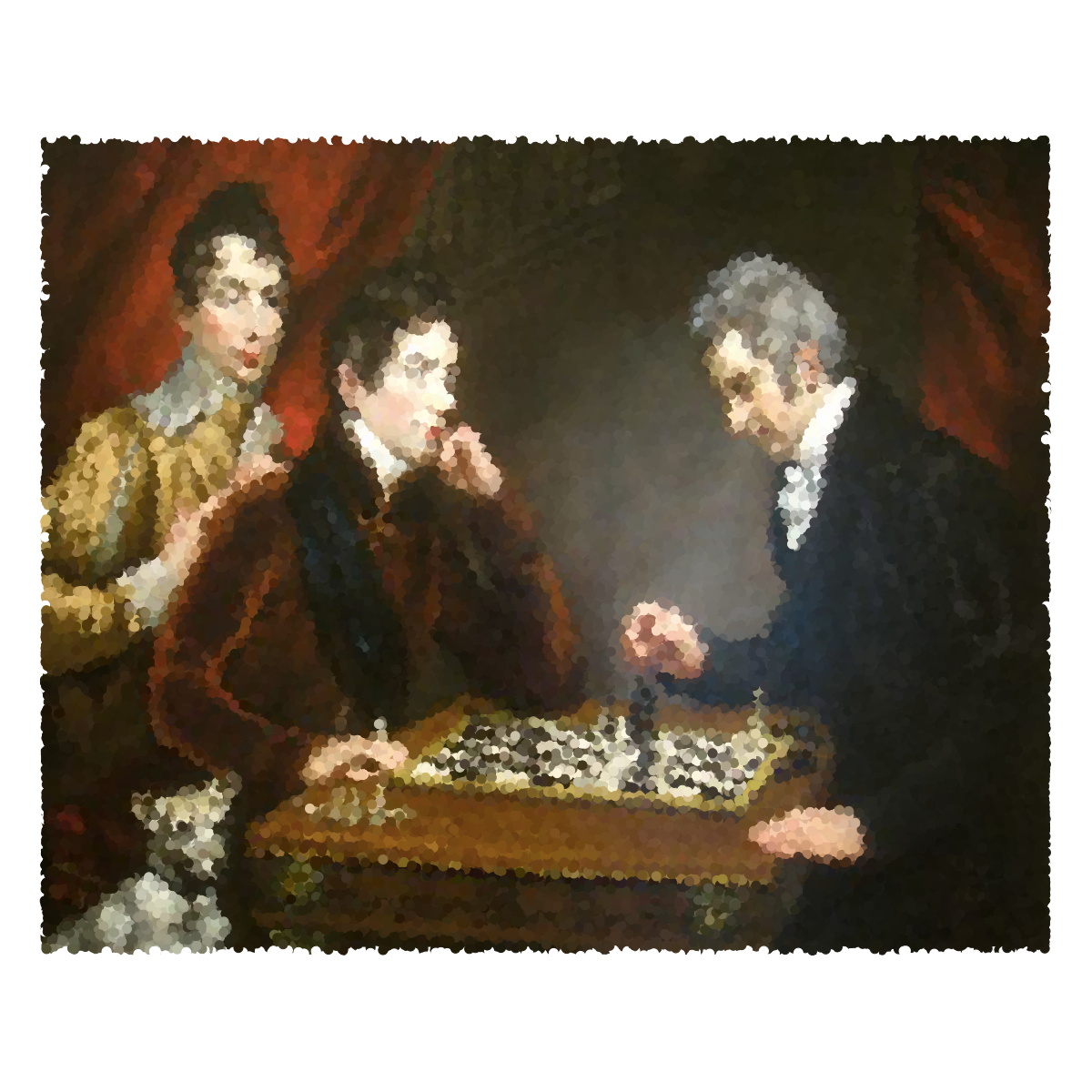