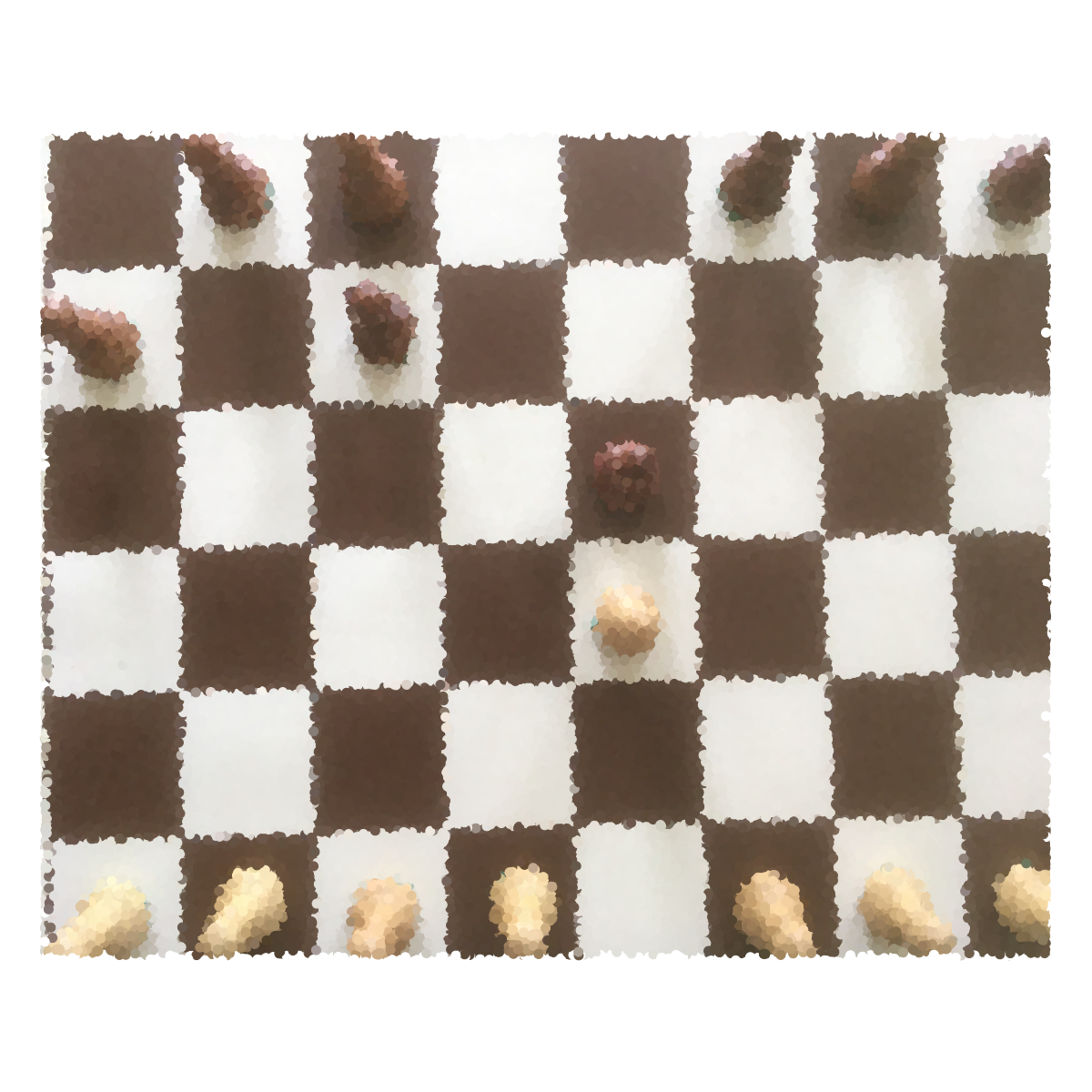 This article focuses on positions arising from the Ruy Lopez opening, after the Ruy Lopez exchange variation starting with Bxc6 dxc6.

This variation does not arise from the Ruy Lopez tense center, as White immediately exchanges the bishop rather than trying to keep the tension with d2-d4.

This type of center is very thematic and has a long-term strategic feature which has to be considered at every point in the game.

White’s first aim is to divide the board in two. This is done by playing the move d4, and forcing black to exchange his e pawn for the d pawn. Once that happens, White can start planning his strategy and advancing towards an advantage.

But the same structure can come from the Berlin defense as well.

On the other hand, in the Berlin, white has already traded queens, which lessens black’s attacking prospects significantly, and makes his bishop pair far less powerful.

Even if white gets everything he wants, it is important to know how to fix the queenside structure in an impenetrable way. Creating a passed pawn is the key here and White must know how to prevent Black to do so on the queenside. Two simple formations are a2-b3-c4, or a3-b2-c3. With such setups, black is unable to make progress.

If White adopts any of these pawn formations, Black cannot create a passed pawn without the help of his King.

Now it is time to look at the position from Black’s viewpoint. In the Exchange Central formations, black’s best strategy is to set up a blockade and to await his chance for counter play.

That inevitably leaves weaknesses in White’s position, and doing so before material has been liquidated can lead to sharp, attacking positions which are very dangerous for white.

Blocking with the f6 pawn

Another way for black to try and prevent the white pawn majority from moving forward is to opt for an early queen trade and a recapture with the f6 pawn on e5.

For reference, see Kamsky vs Carlsen 2013, where Carlsen managed to win despite having given Kamsky a clear 3 versus 2 majority on the kingside by playing actively with his remaining pieces.

This concludes our overview on Ruy Lopez pawn structures. We saw together:

I hope this overview was useful and interesting to you. See you soon on another Chess article ! 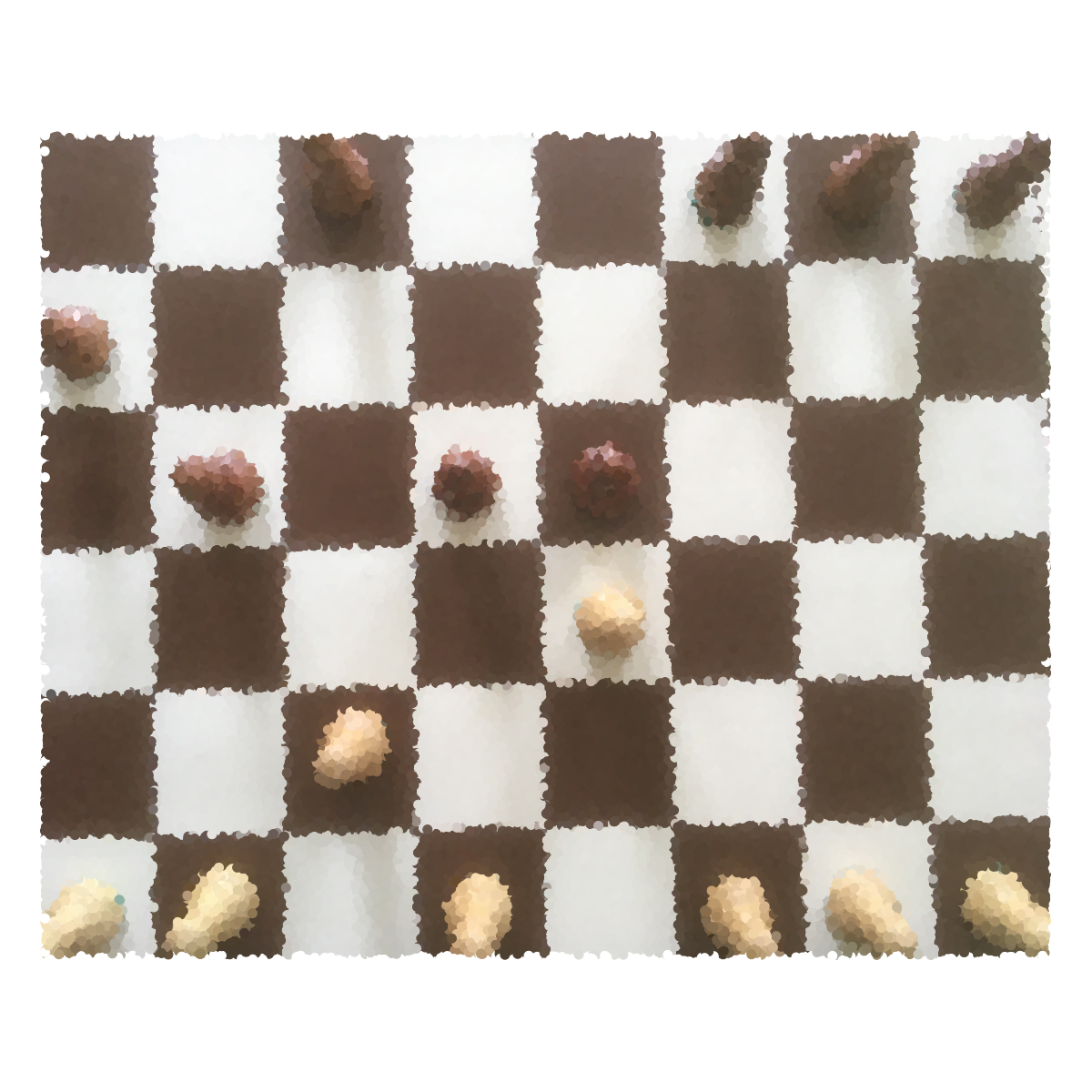 The Marshall attack belongs to the great family of positions arising from the Ruy Lopez opening, with a very specific strategy. But, let’s be honest, it is a one-of-a-kind opening and pawn center. So the usual plans in the Ruy Lopez do not exactly apply here. Stjepan Tomić is… 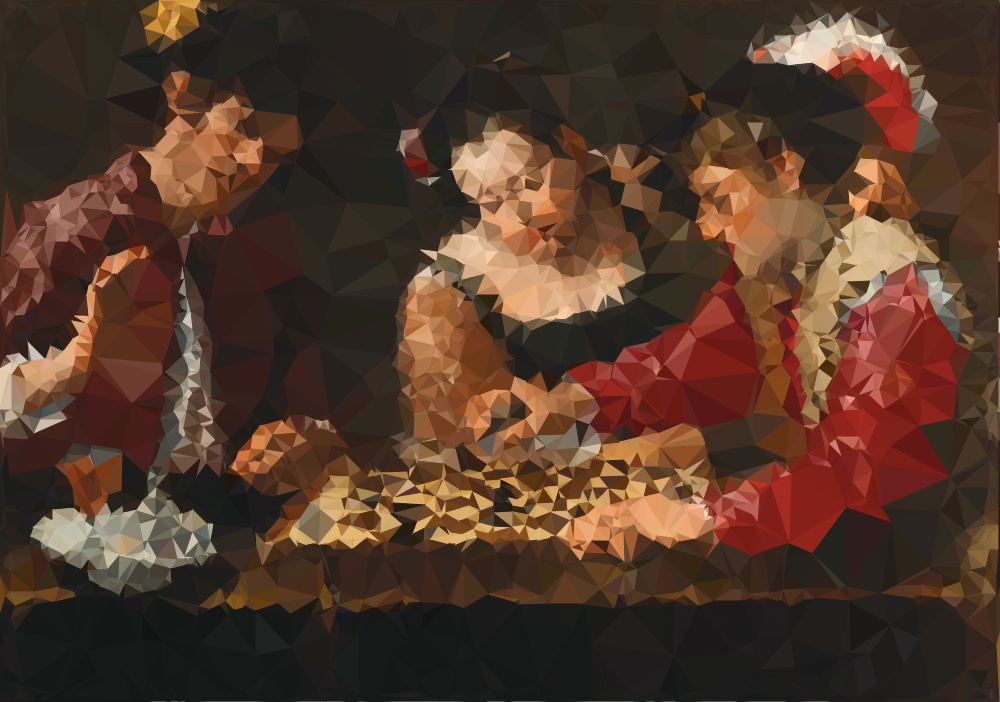 Choose the right plan in the Ruy Lopez

The Ruy Lopez is an opening that withstood the test of time. It has been played by players of the highest levels of strength since the Renaissance. It is one of the evergreen, classical, super-solid opening choices which are in every strong player’s repertoire. It was named after a…