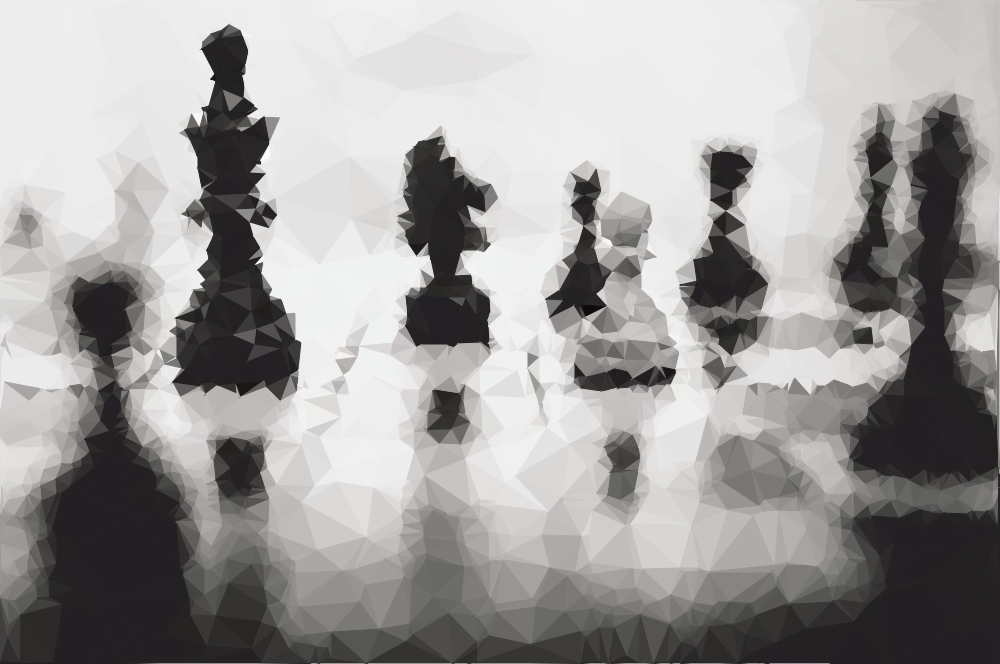 How To Play The Scotch Game

In every opening, White is trying to achieve something. For instance, the Italian game creates an early pressure on f7 to drive the game through tactical motives. In some other openings, like the Ruy Lopez, the goal is to get a powerful pawn center by pushing d4 in good conditions. The Scotch game is different, White tries to win space with a quick d4. We will see what are the consequences, and how Black can fight back.

Introducing the main moves of the Scotch Game

Is Black forced to capture on d4 ?

Black has rightfully captured on d4. So now, White now automatically takes the pawn back with the Knight, right ? Not so fast ! If White is in an aggressive mood, there are two possible gambits to play here.

White is in the mood for a gambit

The Göring gambit and the Scotch gambit are both complex lines with many possible moves for each side. Thus the variation will be there to illustrate, but we will not cover all the lines. We will cover those two gambits in depth in some other dedicated articles.

The first one is the Göring gambit. It can often transpose to other gambits such as the Danish gambit.

But as with any gambit, Black is not forced to oblige. Even if accepting it gives Black a good position, the initiative White gets may lead Black to neutralize the gambit early on. The best way to do so is to play an early d7-d5.

So the Göring gambit gives White a lot of play but a dubious position if Black accepts it, and a roughly equal position if Black declines (but maybe Black does not know how to properly decline this gambit ?…).

White is lucky in the Scotch to have ont only one but two playable gambits ! The Scotch gambit is another very interesting, complex, sharp, and not that bad gambit !

To be honest, it is probably more sound an opening than the Göring gambit, as you are never going that far from equality on best play from both sides.

This is one way to handle the Scotch gambit with Black.

The previous line is a good example: Computers are generally unimpressed by those gambit lines, saying that Black is better. But on the board, with limited time and maybe encountering the position for the first time, each move is a matter of life and death for Black.

For this reason, the Göring gambit and the Scotch gambit are good practical choices for White: there are many chances that the opponent goes wrong and loses the game.

Of course, the previous gambits are sidelines, used once in a while to surprise the opponent.

This previous point is important: usually, you don’t want to move your Queen to d4 (or to any exposed square in the opening). But it is only dangerous if your opponent can attack your Queen successfully !

Another alternative for Black is to play d7-d5. As we will see, this is often a desirable move for Black in the Scotch, but here, it is simply too early to play it !

Therefore, Bc5 or Nf6 are better moves for Black in the above position.

As capturing the Knight or playing 4… d5 just does not work for Black, there are other viable options for Black. The first one, and maybe the main one, is to move the Bishop to c5.

However, the most common way of dealing with 4… Bc5 for White is to defend the Knight while developing a piece.

The move Qd8-f6 is a thematic move in the Bc5 Scotch really. It also appears in the following line, that will be our last look at the Bc5 variation in this article. I will use this line to show you the kind of positions you can expect from playing the Scotch game, and what are the typical plans for Black and White in the early middlegame.

Black to play. We have now reached a typical position of the Scotch game.

If you want to know more about the Bc5 Scotch, I encourage you to check the dedicated article about the Bc5 scotch game when it is released. The move we are going to study next is a viable alternative for Black, almost as often played.

Black basically has two main ways to fight the Scotch.

Right now, Black is attacking the pawn on e4. White has to defend it correctly.

The Scotch four Knight’s game is a balanced opening in which each side has chances. White may have the initiative with the piece play, but Black’s strong pawn center gives him some arguments too.

The Mieses Variation Of The Scotch Game

We said before that White has two possible replies to handle the attack on his e4-pawn.

If we can sum up this resulting position in a few words: atypical, interesting, original, and probably hard to play. But if it is hard to play for you, it is the same for your opponent, so why not give it a try ?

4… Bc5 and 4… Nf6 are two excellent moves for Black, keeping good pressure on White’s center. The latter one in particular aims at attacking White’s e4 pawn in order to equalize.

Black has a trickier way to target the e4 pawn: playing Qh4, and believe it or not, this line forces the white pawn’s capture !

Black will then force the capture of the e4-pawn. So is that it ? Has Black refuted the Scotch game in only 5 moves, proving that it is a losing opening ? Not quite, because White has very strong resources. The only thing is that White will have to play really concrete, tactical ideas to get an advantage.

With this King on d8, White will be able to combine development moves with attacking ideas, giving a very hard time to Black. Let’s hope that the player with the black pieces likes to defend here ! This final position is not losing for Black, but it is certainly hard to play.

There is much more to say about this line, one of the most interesting ideas for White being to play the Knight to b5 immediately after the move Qh4 ! But this is too specific to be dealt with in an overview article like this one and will be developed in a dedicated article on the Qh4 Scotch.

In conclusion, even if the main line the Scotch game is probably not the most critical opening of all times, it gives every player the opportunity to outplay the opponent in a quiet, positional battle. And there are many opportunities for both sides to try a sharper line or a gambit to catch the opponent by surprise.

From the next article, we will start exploring what are the possibilities for Black if they do not want to play 2… Nc6. Black’s other possibilities include the Philidor defense and the Petrov defense. 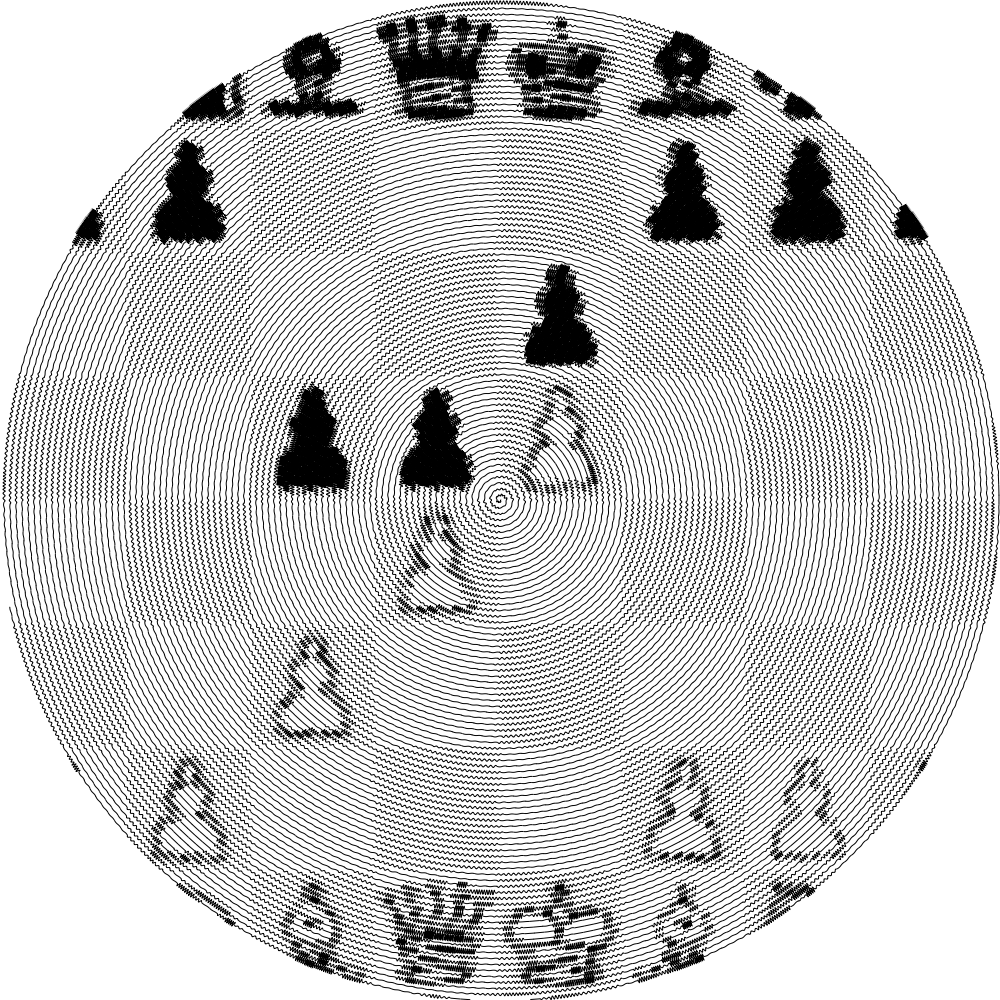 The French Defense is one of Black's main defenses against 1. e4. One of White's favorite ways to handle the french defense is the advance variation, in which White clarifies the position in the center immediately. The other main lines of the French defense after 3. Nc3 are the French... 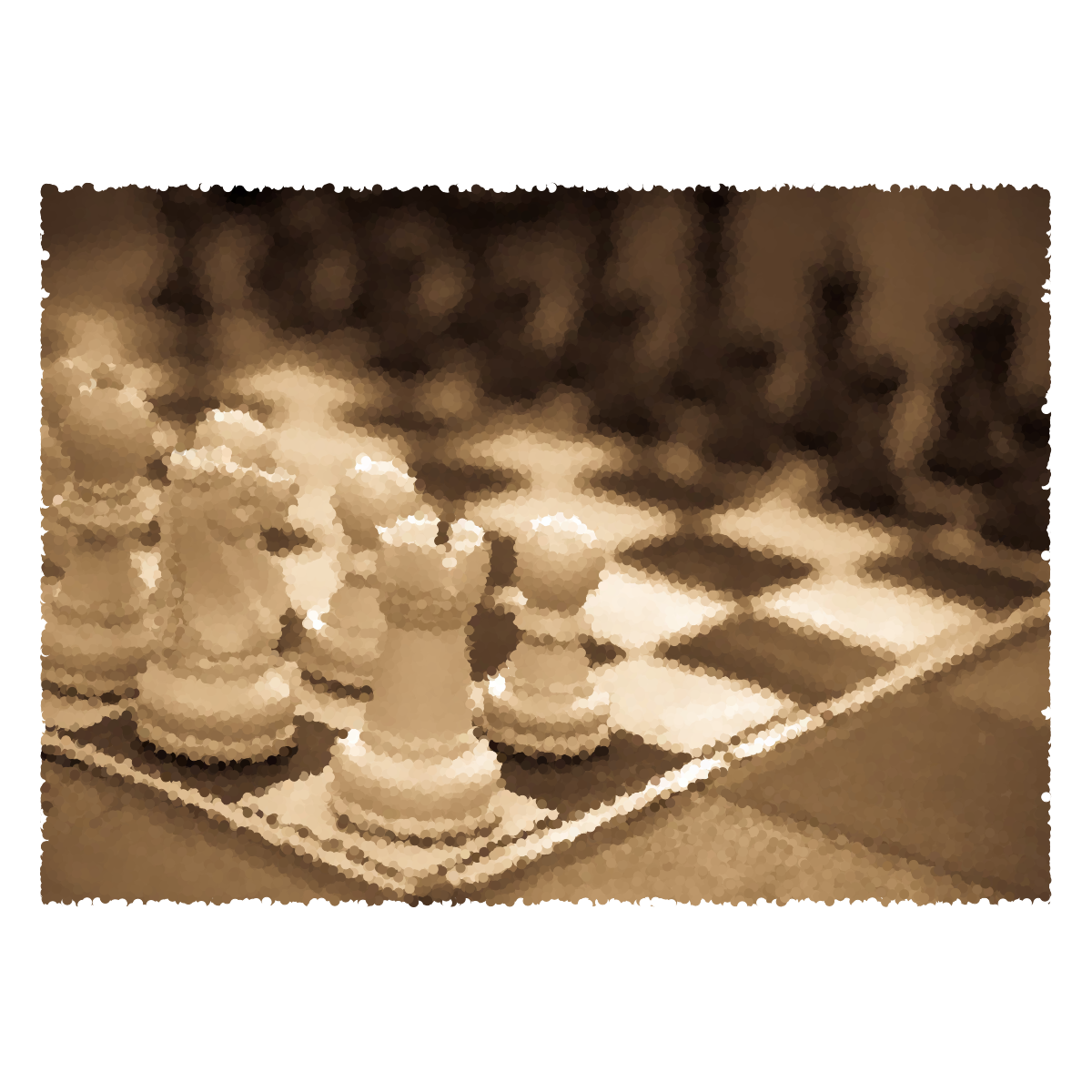 Did you ever find yourself moving the same piece three times in the opening ? Or did you move your Queen early, only to let your opponent to harass it ? In this article, I will teach you how to be efficient and develop your pieces quickly. Of course, you…