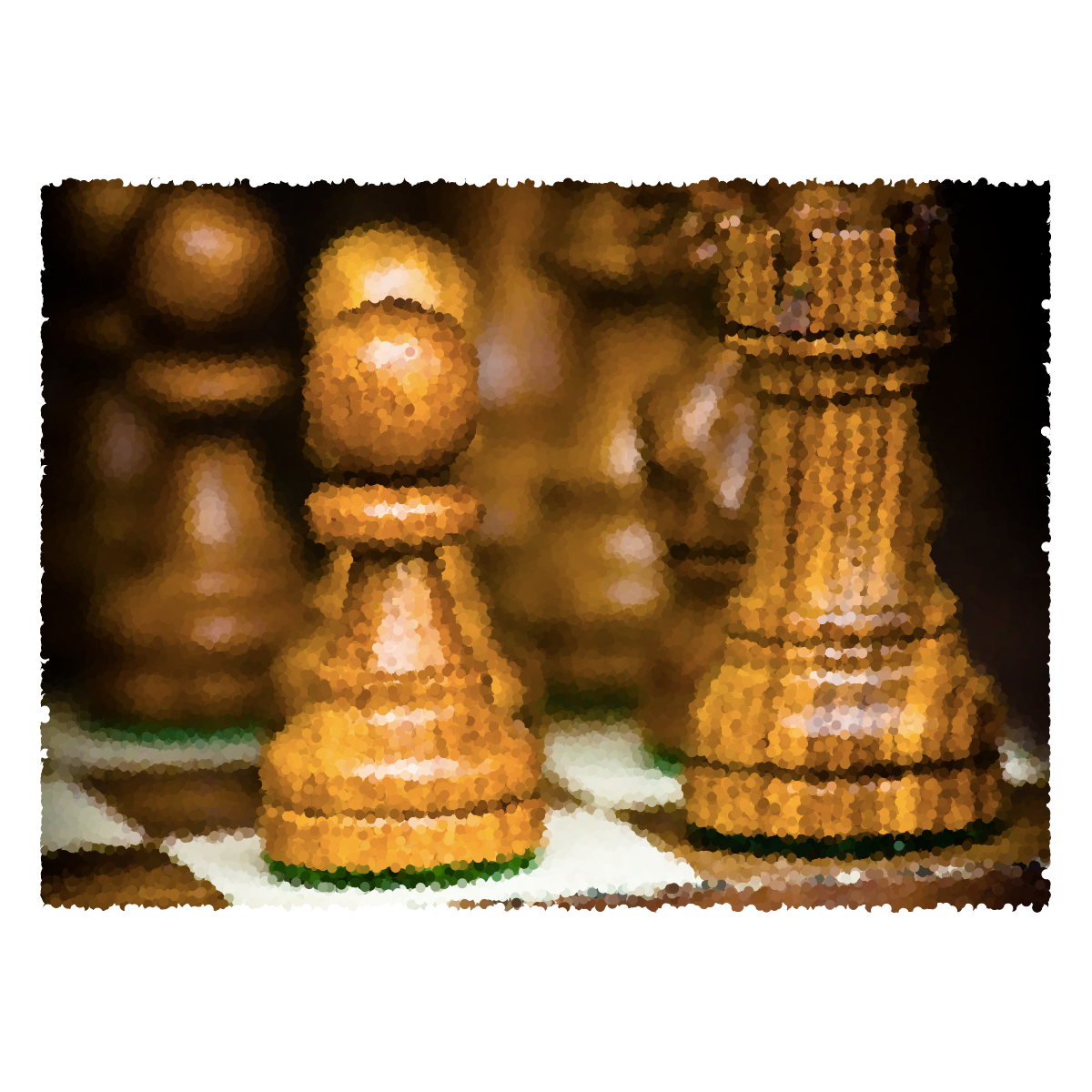 From Middlegame To Endgame: When Material Is Equal

When the material is equal

The previous articles have covered a rare case of a material advantage in the middlegame. Much more often the material will be equal, and you will have to rely on positional or strategic advantages to determine whether an endgame would be favorable for you or not. For those who haven’t, it is probably better to read the generic middlegame to endgame article.

If we try and implement the transition from the middlegame into the endgame into a more general view of a chess game, then we will see that by moving towards the endgame at the correct moment and in the correct manner, we are improving our position. We are not going towards an endgame because we like playing endgames, we are going towards an endgame because that is what’s best in the position ! Or better yet, I will use a term coined by Jonathan Rowson, which I’ve read in his “Chess for Zebras”. There he’d written a whole chapter devoted to “storytelling” and “myths” in chess, meaning that we tend to create a narrative during our thinking processes.

We will for example say, the position is better because I have a stronger queenside structure, or, his king is unsafe so I will go for an attack. These are often not facts, but fractions of patterns we recognize. It’s important not to get lost in this storytelling and to stay as objective as possible. This is why we shouldn’t look at the transition to an endgame as a thing. Something we are now going to do. No. It’s just a name for several processes and ideas we are employing at the same time. It would be much healthier to be able to divide them, as the engines do, but that would make learning chess almost impossible for humans. Imagine Stockfish thinking: “Hmm… should I transition into an endgame now?”.

So I will try to put the topic of this article in engine words: Transitioning into an endgame is nothing more than initiating favorable piece trades. For whatever reason.

The easiest way to try and accomplish that is to look for your opponent’s active pieces, your inactive ones, and try and trade them off. Even though that’s not simple to execute, knowing what to look for and what to do during a middlegame will make you a better player !

This is what will most often lead to a transition to the endgame in positions with equal material. One side will initiate a trade which they think is beneficial. Doing that can and should be done in conjunction with the features of the position because they will be what determines the quality and the activity of a piece.

He should trade queens because of the favorable endgame which will inevitably happen ! There are several reasons for black’s edge.

Below I have listed the most important advantageous features of a middlegame position which you have to consider when trying to anticipate the endgame. Sometimes only one of these advantages will be enough to win, and will justify simplifications. More often, though, you will have to combine two or multiple advantages.

Control of an open file

This is one of the most powerful strategic advantages in the middlegame, and, in an endgame, it often proves crucial. If you can dominate your opponent by bringing your rook down to their second/seventh rank, that will be a huge edge in the endgame, as in the follow-up examples.

This is probably the second feature you should consider in your thoughts.

It will often be the decisive factor in endgames (not only king and pawn ones, in complex endgames too). If your king is closer to the center or to a pawn weakness, or if it can get there closer, trading off into an endgame is generally a good idea. Note that with major pieces still on the board king activity is often a weakness, as you can get mated !