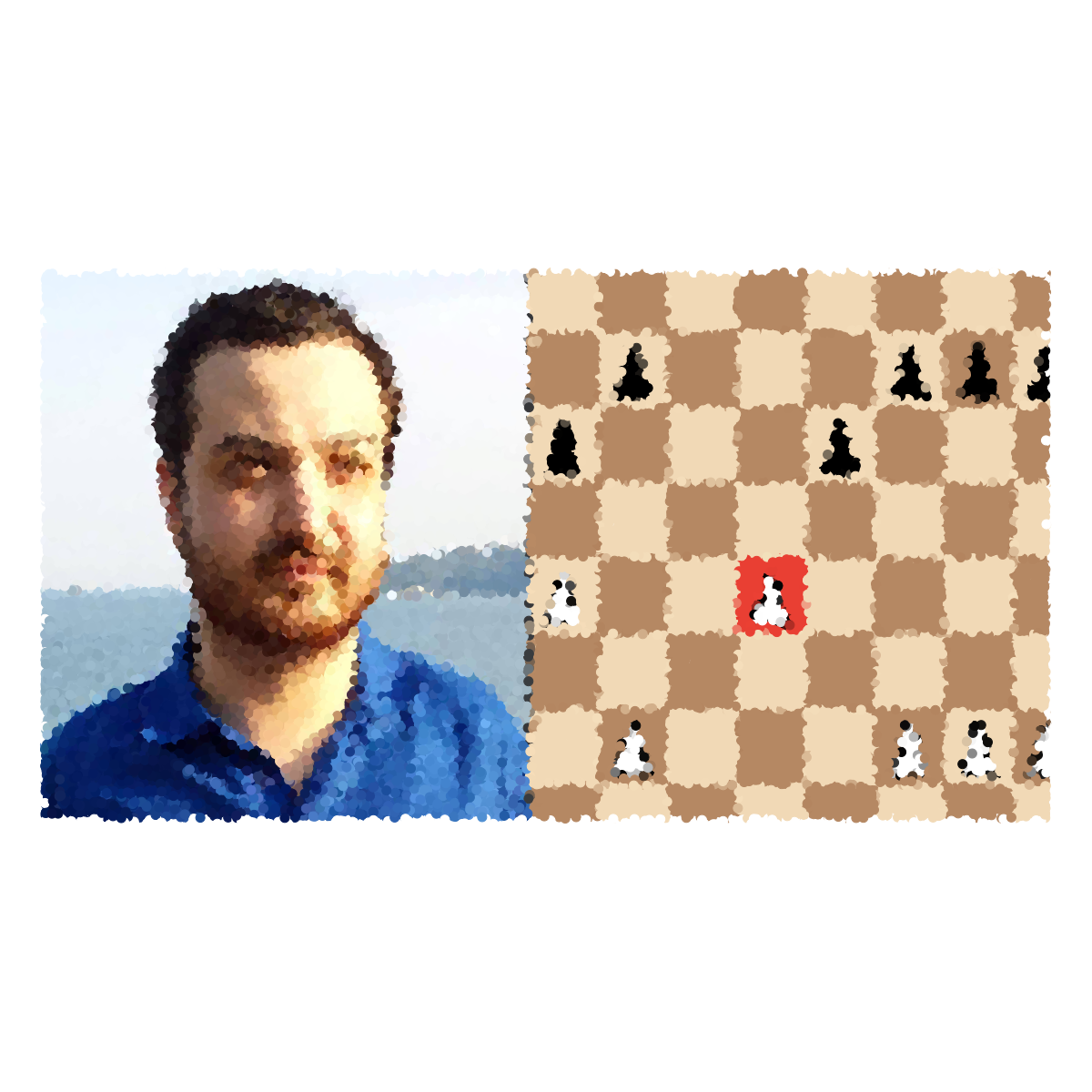 The isolated queen’s pawn featured in this game from Polugaevsky is one of the most discussed pawn structures in Chess. It often happens in Queen pawn’s games when, after some pawn exchanges, one side (often White) remains with an isolated pawn on the d-file.

This particular imbalance has been the topic of many Chess lessons and games and because it is important, we are going to have a look at it. The game I chose to show you is an example of a brilliant play, where White played his attacking cards perfectly. It was played between Lev Polugaevsky and Anatoly Lutikov. Lev Polugaevsky was considered one of the strongest players at that time, while Anatoly Lutikov was certainly one of the best soviet players. The game was played in the semi-final of the soviet championship, so the stakes were high.

After 3… c5, Black proposed a Benoni. The Benoni is known for giving Black a very slightly inferior game, but with some interesting counter-chances. The Queen’s gambit declined and the Queen’s Indian defense are more solid systems.

Twice in that game, Black invited White to win space in the center and White declined each time ! White wants to focus on his pieces’ development instead and is just looking for a good coordination in order to start the middlegame fight with a sound position. A good philosophy !

At this moment, Black took a decision that changed the course of the game.