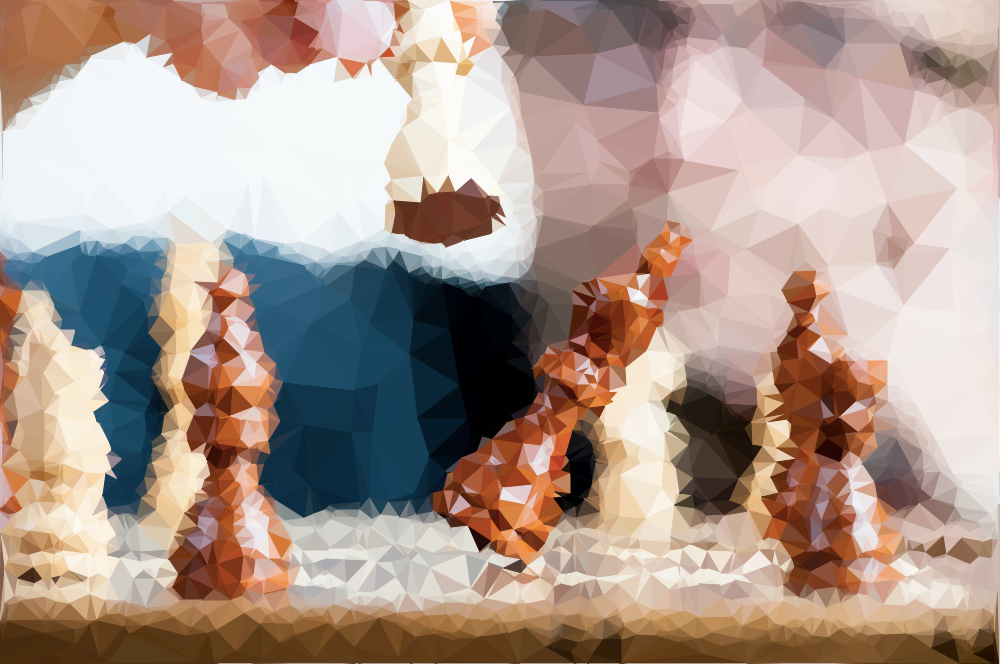 You are probably familiar with the conditions to make the Greek Gift work. This article will bring you a lot further on the Greek Gift by showing you more advanced patterns.

Let’s state the obvious first: the most common types of positions where Bxh7+ is possible are “French Defense-type” of positions.

These positions, with the white pawn on e5, are explored in details in the introduction on the Greek Gift. But they can also come from other openings, such as the Bogol-Indian in Seirawan’s defense against the Greek Gift.

This article features positions that differ slightly from the french-type position above. In each case we will study and explore the possibilities.

Positions with the knight on e5

Now we are going to briefly consider the second most common type of position in which Bxh7 is likely to become an option. Those are the positions often coming from the Colle or the London system, characterized by white placing a knight on e5.

This position arose after the Colle or Zuckertort.

It can also be seen from the London, usually with the c1 bishop on g3 though. Let us consider the main features:

So what should black do here? Well, there is little he can do. The best way to play is to allow strong central control for white by playing Bd7 and trying to go for Rc8 and queenside play. White is better there.

Let us see what happens after the very human Bxe5 and Nd7.

A more natural defense, one which often works in similar positions, is retreating the f6 knight to d7 and trying to challenge e5.

Positions like the one above are going to occur less frequently, but remember the possibility of a Greek gift in them. A knight on e5 serves as a powerful attacker. They are different to those with a pawn on e5, and the emphasis in them switches to the f7 square.

Now we will have a look at several patterns characteristic for the Greek gift which are not always present in positions, and are not mandatory to make Bxh7 work, but are often what decides whether the sacrifice is sound or not. They will be listed and described in no logical order, because one cannot be determined. My advice is that you add them to your shortlist of must know Greek gift patterns for easier use ! These are just a few advanced patterns you can look for in your games. There are more, of course, and a very efficient way to find and learn them is analyzing games in which Bxh7 was the decisive blow.

Using the c3 knight in the mating attack via e2-f4