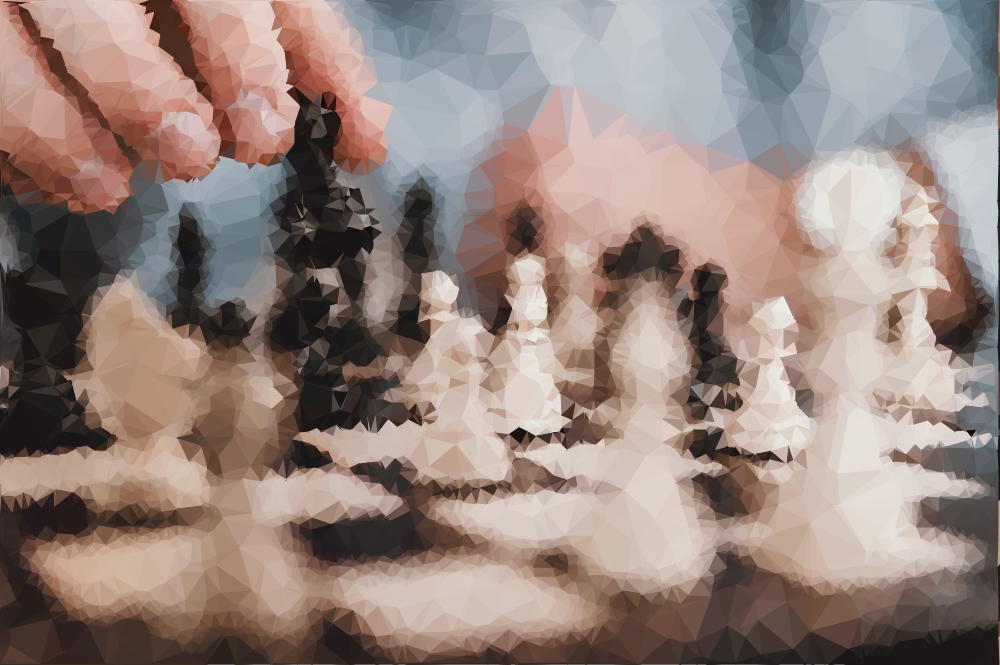 Advanced ideas for Black in the Ruy Lopez

A few weeks ago, I discussed some typical ideas for Black in the Ruy Lopez. This article started to grow so much that I decided to split it into two articles ! Hence I talked about the simple ideas first, keeping the most advanced or tricky ones for the page you are currently reading. Ideas for White in the Ruy Lopez will be discussed in separate articles.

This article is seen from Black’s point of view. As with the previous article, the idea is to check some typical moves for Black, see when it is working and not working, and why. In the end, the goal is to give you the keys so that you are able to decide in a given position if one of this move is good or bad.

Play for pieces’ activity with Bc5

The move Bc5 deserves a paragraph in this overview article. After all, it is one of the most logical developing moves you can think of, but curiously, you don’t see it often played by Black in the Ruy Lopez. Why ?

To understand that, let’s have a look to the Italian game (in which White plays the Bishop to c4): here it is common for Black to play the Bishop on c5, so what is the difference ?

One of the reasons 3… Bc5 is good in the Giuco Piano is that Black can keep control of the center just in time in the following critical line.

Thus the move Bc5 is often played in a different move order, after Nf6 most importantly.

Now you may wonder why … Bb6 did not work in the line with 3… Bc5 ? Well, that is a bit too complex for an overview on the Ruy Lopez actually ! This will be covered in our (future) article about the Møller Defence.

Without going into such sharp lines, the move Bc5 is also very common in some positional lines of the Berlin defense.

Now a position in which Bc5 is played, up to you to determine if this is good !

So this is another example in which the move Bc5 was good !

Capturing on e4 is what Black has in mind when playing … Nf6 quickly. The first and most common line in which this …Nxe4 move is played is the Berlin defense in which Black plays 3… Nf6.

But in many lines, White can choose to temporarily sacrificing e4 for a temporary lead in development, often allowing him to recapture another pawn under good conditions.

Another line in which Black typically captures on e4 is the Ruy Lopez open defense: the main difference with the Berlin is that Black has played the move 3… a6.

The e4 pawn is always under pressure: Until White protects it with d2-d3, Nc3 or Re1, Black is close to capture it. Interesting games ahead with sharp theory for sure !

Surprising the opponent with Nc6-d4

Opening principles tell us that you should not move the same piece twice in the opening, and indeed the Bird defense is not a great opening. But in the right hands, it can give Black an overwhelming attack.

The previous game is a nightmare come true for White. Had White played some simple developing moves like d2-d3 or O-O in time, this disaster would never have happened, and White would get out of the opening with an edge.

However the best line for White does not give them such an overwhelming advantage.

Inside the main line With Black In The Ruy Lopez

The main line of the Ruy Lopez has a name that speaks for itself: with this line, you cannot really go wrong, at least as long as you are following it ! From Black’s point of view, the main line is probably what you will end up with if you don’t play all the fancy ideas detailed above (like a fianchetto, a quick capture on e4…)

So, let’s see right now what is the main line of the Ruy Lopez.

Note that the move b7-b5 played by Black was not just a possibility but mandatory to keep the e5 pawn !